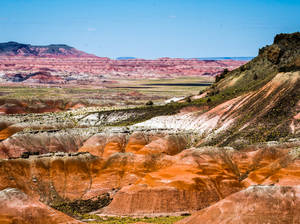 About HolbrookHolbrook was founded in 1881 when the Atlantic and Pacific Railroad reached this point. Once called the “town too tough for women and churches,” the community was named for Henry R. Holbrook, chief engineer of the railroad project. The seat of Navajo County, Holbrook is close to Petrified Forest National Park and several reservations.

The Little Colorado River's sweeping turns traverse westward through town, and the terrain consists of flat plains, rugged hills and small buttes. Official U.S. mail is delivered to Scottsdale in early February when the Pony Express rides from Holbrook.

The Navajo County Historic Courthouse, 100 E. Arizona St., is the center of Wild West Days the second weekend in July. Native American and Mexican folkloric dances are held Mon.-Sat. evenings in June and July at Gillespie Park, at the junction of Navajo and Hopi blvds. Phone the chamber of commerce to confirm schedule. A parade of lights is held the second weekend in December.

Self-guiding ToursA self-guiding tour including the Navajo County Courthouse/Museum is available. Brochures can be obtained at the chamber of commerce. 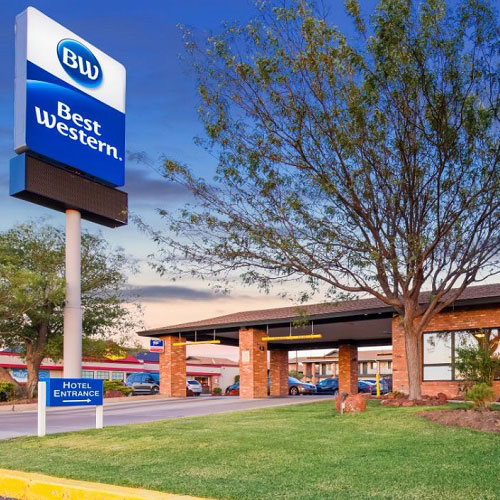