About Holly SpringsHolly Springs was established during the great antebellum cotton boom. Gen. Ulysses S. Grant set up a supply depot here in 1862 before moving his Union forces to Vicksburg. The town was recaptured by Confederate General Earl Van Dorn, who took about 1,500 Union prisoners and destroyed Grant's supplies; by war's end it had endured a total of 62 Union raids.

Holly Springs is the birthplace of artist Kate Freeman Clark, who showed enough talent at 16 to be sent to the New York School of Art. Clark signed her works “Freeman Clark” so no one would know they were painted by a woman. She returned to Holly Springs in 1923 after her mother died, leaving more than 1,200 paintings in storage in New York. After Clark's death in 1957, the Kate Freeman Clark Art Gallery was built to house her works.

During the 3-day Holly Springs Pilgrimage in mid-April, the Kate Freeman Clark Art Gallery, Ida B. Wells-Barnett Museum and Marshall County Historical Museum are all open for free tours. Several churches and Hillcrest Cemetery, where Clark and more than a dozen Confederate generals are interred, can also be toured. Also open to the public during the pilgrimage are several historic 19th-century houses. Other activities include carriage rides and arts and crafts exhibits.

In mid-September, the Hummingbird Migration Celebration at the Strawberry Plains Audubon Center celebrates the life and annual migration from Canada of the ruby-throated hummingbird; thousands of hummingbirds stop for nourishment at the center's feeders and flower gardens before continuing on to Central America for the winter. Visitors can observe hummingbirds as they are caught, banded and then released for tracking purposes. Garden tours, wagon rides, nature walks and wildlife demonstrations are among the activities offered.

Things to Do Ida B. Wells-Barnett Museum 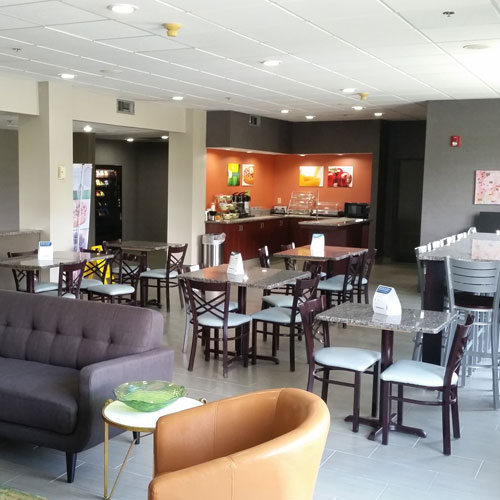