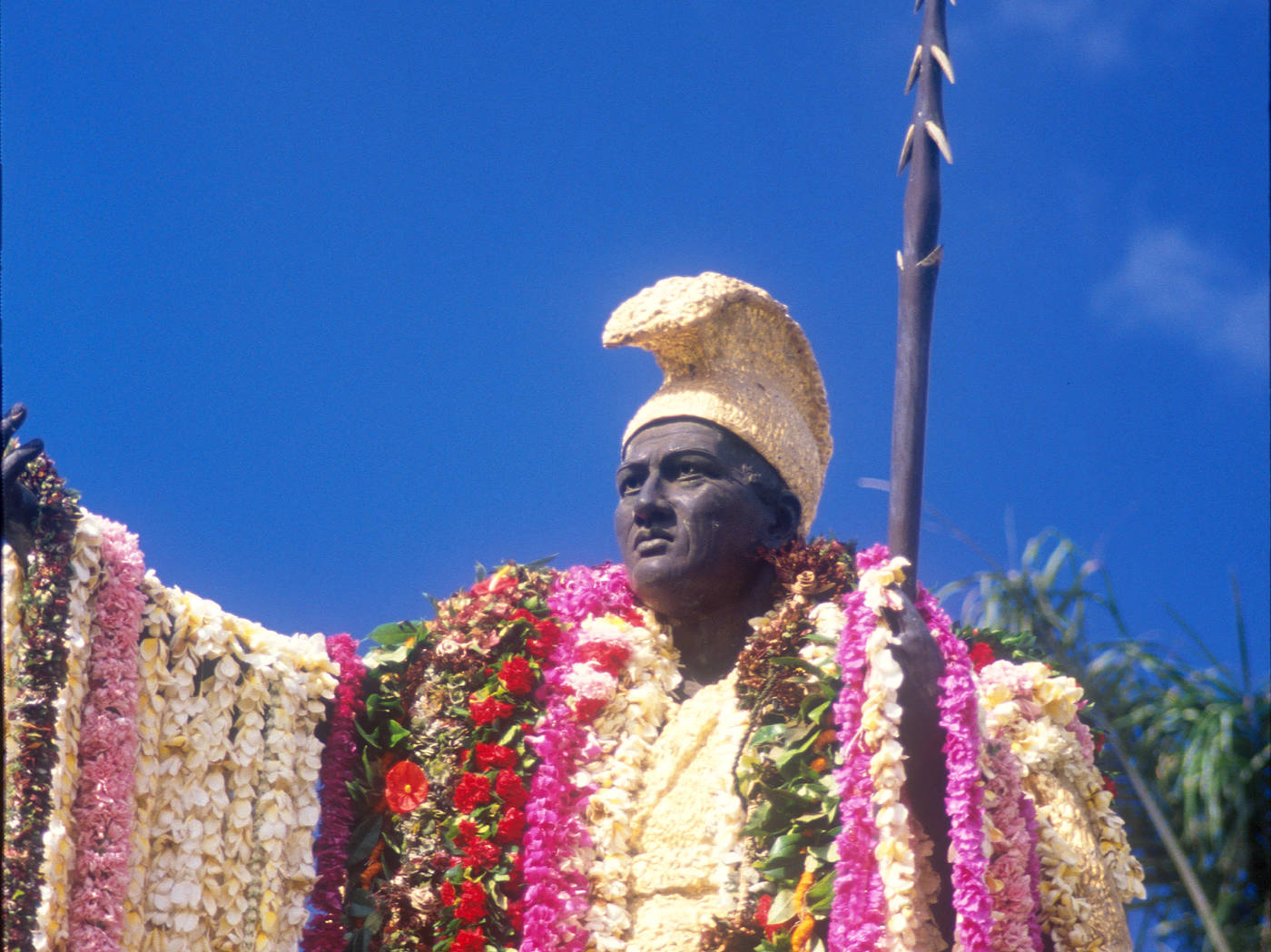 In DepthMix Boston, Las Vegas, Manila, Singapore and Tokyo, put the combination in a natural setting straight out of a painting by Paul Gauguin, add the scent of ginger flowers and the rush of freeway traffic, and you have Honolulu. Capital of Hawai‘i and O‘ahu's largest city, it is a fascinating combination of East and West, frenetic and laid-back, old and futuristic.

In the Hawaiian language, Honolulu means “sheltered bay.” The harbor—negotiated by freighters, luxury liners and even a sampan fishing fleet—remains at the heart of old downtown. And Honolulu's Waikīkī neighborhood, a surfer's paradise, is among the largest resort destinations in the Pacific.

Centuries before the first lodging, the Moana Surfrider, was built in Waikīkī in 1901, Kamehameha the Great, the ali‘i (chief) of the island of Hawai‘i, landed at Maunalua Bay. Intent on conquering and unifying all of the islands, Kamehameha achieved his goal in 1810. Under his careful watch, a trade network between Hawai‘i and Asia, carried out by sea-hardy Westerners, emerged.

Kamehameha I died in 1819, the same year whaling ships hailing from New England began utilizing the southeastern O‘ahu settlement as a way station. As taverns and brothels proliferated near the waterfront, Christian missionaries set on ending the “heathen” ways of the Hawaiians began arriving in Honolulu.

Eventually, the religious leaders' influence with the Hawaiian monarchy pushed the whalers out. Honolulu became the permanent seat of government in 1845, and from that point a new Hawai‘i surfaced—centered on a then-booming sugar industry—with many of the missionaries' business-minded sons among the wealthiest and most powerful residents. Brought in to work on the sugar (and later, pineapple) plantations, Chinese, Japanese, Portuguese, Puerto Rican, Korean and Filipino laborers settled here, further contributing to the varied cultural heritage of Hawai‘i.

Present-day Honolulu stretches along the narrow coastal plain between eastward Koko Head and the military reservations at Pearl Harbor, where the “date which will live in infamy” occurred on Dec. 7, 1941. Vestiges of the missionary era can be seen downtown, while the Chinatown district, which for a time recalled the bawdiness of Honolulu's whaling years in its now-defunct red-light district, creates an exotic atmosphere with open-air lei stands and herb shops.

Honolulu fuses the spirit of the Hawaiian people with tastes, ideals and styles borrowed from Asia, Europe and North America. While watching a dazzling sunset at a beachside restaurant or bar, you may listen to the sweet murmur of a ‘ukulele, a Hawaiian instrument derived from the Portuguese braginha. And it's easy to taste the abundance of ethnic influences in the city's restaurant scene.

Even the two capitol buildings on the island contrast with and synthesize the essence of their periods in a uniquely Hawaiian way. Marvel over Iolani Palace, the only example of American Florentine architecture in the world, before admiring its 20th-century replacement, the Hawai‘i State Capitol, which showcases many of the Hawaiian Islands' striking natural aspects. Situated between the two structures is a statue of the beloved Queen Lili‘uokalani, the kingdom's last reigning monarch. 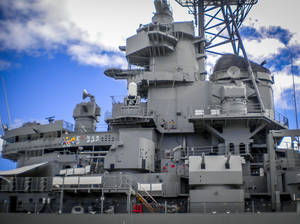 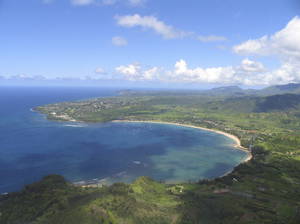 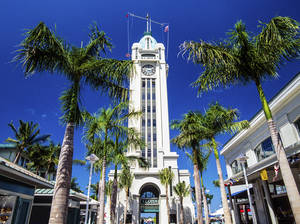 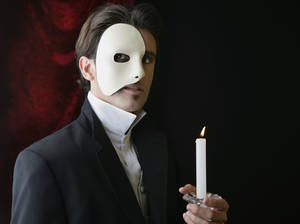 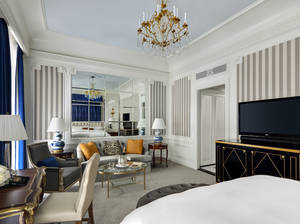