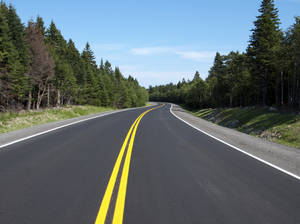 About HopeKnown as the birthplace of Bill Clinton, Hope was settled in 1852 and named after the daughter of a railroad commissioner. Local growers began cultivating watermelons for rail shipment in the early 1900s and soon began breaking world records for giant-sized melons. Today's entries regularly tip the scales at 200 pounds. The Watermelon Festival in August features an arts and crafts show, a 5K race, a fishing tournament and watermelon-eating and seed-spitting contests. 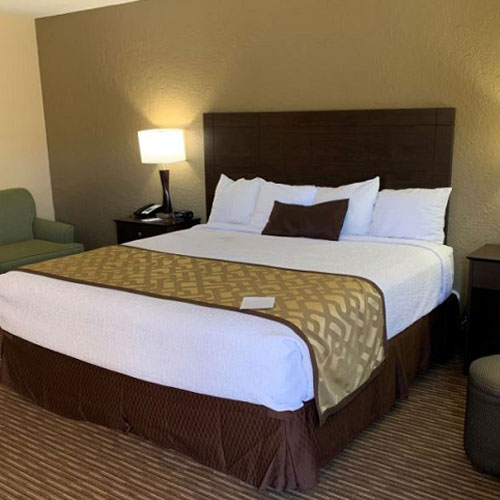