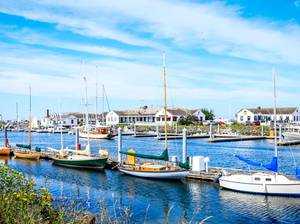 About HoquiamForest products have been a staple of Hoquiam's economy since its first sawmill opened in 1882. The city's name derives from the Chehalis Indian word Ho-qui-umpts, meaning “hungry for wood.” Grays Harbor is a natural outlet for the area's prime export. The tidal flats lining the harbor west of town shelter migrating shorebirds in spring and fall.