About Horse CaveHorse Cave was named for the large cavern around which the town grew; the term “horse” was a colloquialism meaning “large.” An underground river in the cavern was used to generate electricity in the late 1800s.

Self-guiding ToursA brochure featuring a walking tour of the historic buildings in Horse Cave's commercial district is available at the American Cave Museum and at businesses throughout town. 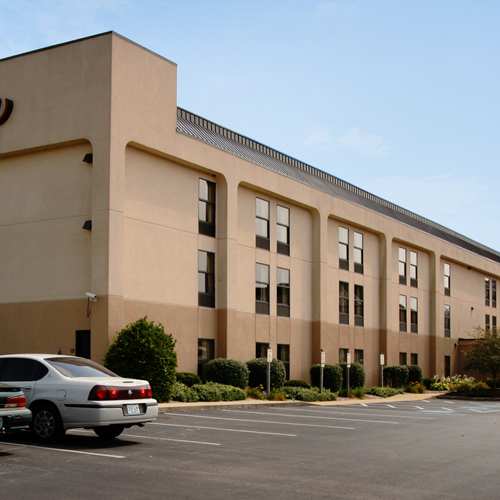