About HuntsvilleOnce known as a center of culture, the “Athens of Texas” was founded as a Native American trading post in 1836, the year of Texas independence. Sam Houston was among the prominent early Texans who resided in Huntsville.

Sam Houston's Grave is in Oakwood Cemetery at Sam Houston Memorial Drive. Also commemorating the Texas Revolutionary War hero is a 67-foot-tall Sam Houston statue titled “A Tribute to Courage” which stands on a 10-foot-tall granite base. The statue is off I-45 exit 109 at 7600 SR 75S. Phone (936) 291-9726.

The town also serves as the headquarters of the Texas prison system and is home to Sam Houston State University. 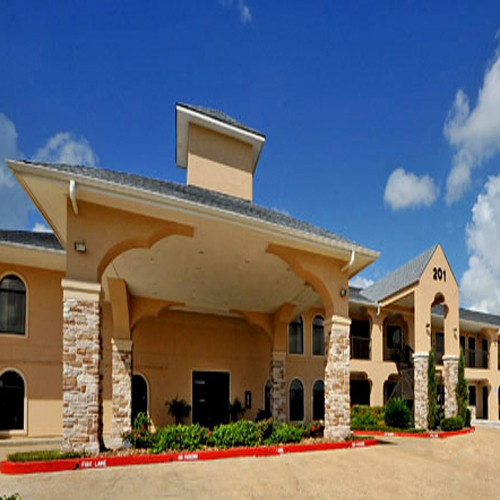