About Hutchinson“Salt of the Earth” has a special meaning in Hutchinson, where the mining and processing of salt has been a major industry since 1888. A bed of salt and salt/shale between 300 and 350 feet thick and some 600 feet below the surrounding wheat fields was discovered in 1887, to the consternation of drillers looking for natural gas.

Even exhausted mines are valuable; they are used by businesses, hospitals and film companies throughout the world for maximum-security storage of their records. Had the gas seekers persevered, they might have found some of the oil that now enriches the city's economy. However, it is the wheat fields themselves rather than the substances extracted from beneath them that support Hutchinson's leading industry. Other economic mainstays include agribusiness, aerospace equipment, health care, specialty vehicle manufacturing, grocery distribution and food processing.

The Fox Theatre, 18 E. First Ave., has been restored to its 1931 Art Deco splendor and is open for guided tours, films and live performances; phone (620) 663-5861. Nearly 550 acres of parks provide ample recreational opportunities. In early September the state's agricultural bounty is celebrated when Hutchinson hosts the Kansas State Fair.

Things to Do Cosmosphere 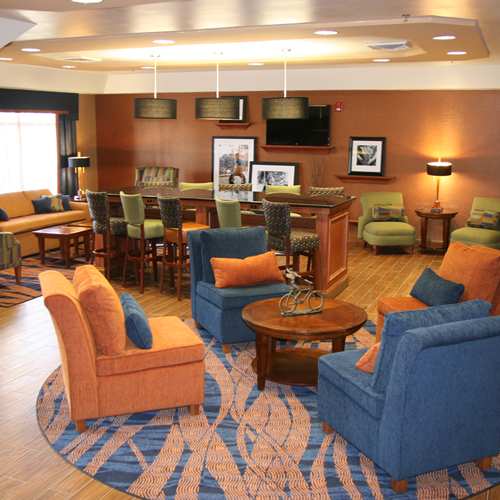