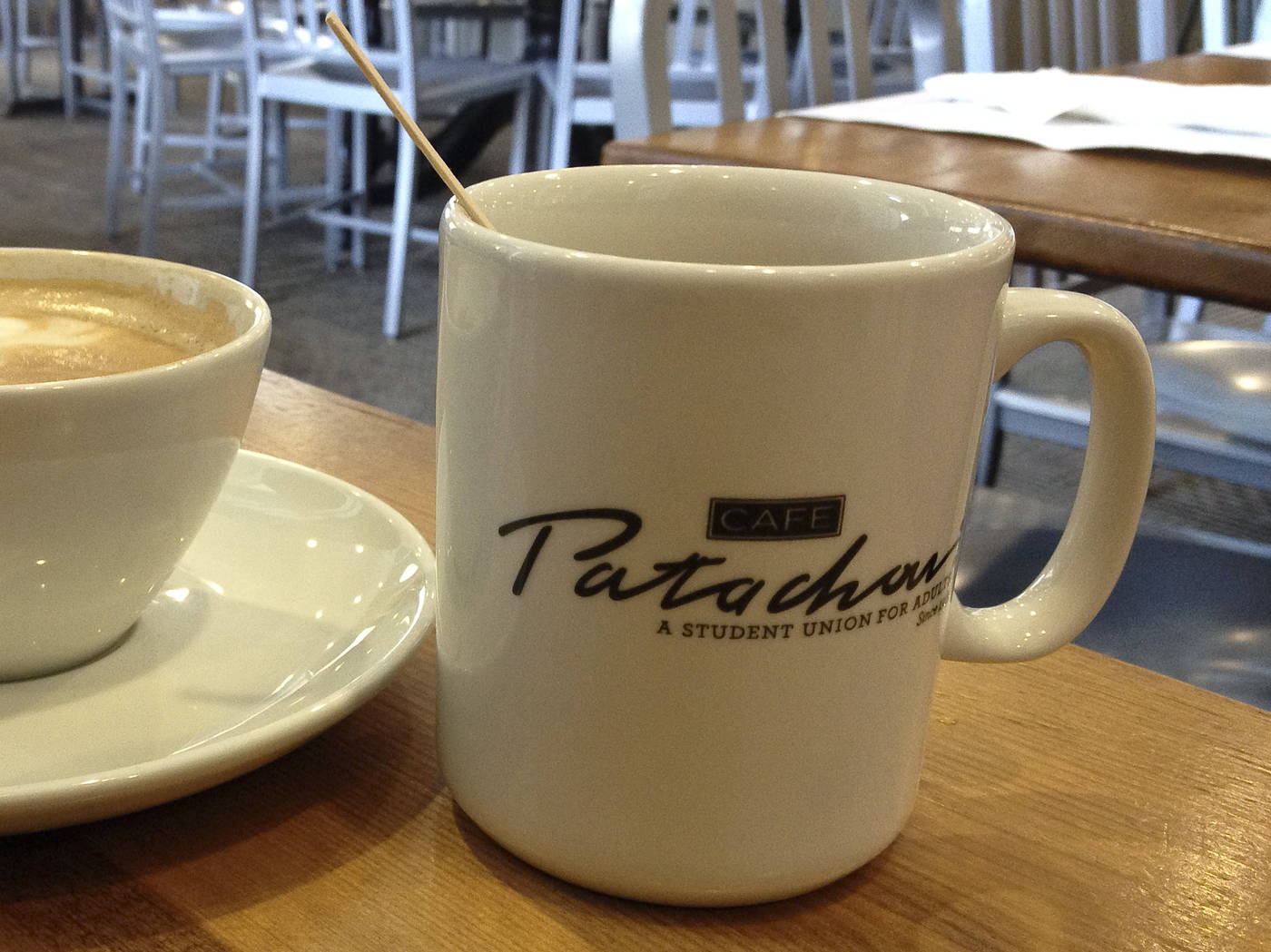 Indianapolis in 3 DaysThree days is barely enough time to get to know any major destination. But AAA travel editors suggest these activities to make the most of your time in Indianapolis.

Day 1: MorningJump-start your day with the fast cars, grand trophies and high-octane excitement of Indianapolis Motor Speedway . Spectators experience a rush of adrenaline during such racing events as the Indianapolis 500 and the Brickyard 400 .

When cars aren't speeding around the 2.5-mile oval, tour buses provide inside peeks at the track, while grounds tours (available mid-March to late November) give fans the chance to kiss the “Yard of Bricks” at the finish line.

Catch a bus to Newfields (Indianapolis Museum of Art) , showcasing everything from Asian sculpture to 12th-century European paintings. Save time to investigate the entire 152-acre site, which also comprises a nature park and the Oldfields-Lilly House & Gardens . Within the 22-room French chateau-style dwelling, examine the former owner's collection of books, coins, miniatures and nautical items.

Day 1: Evening Lively restaurants offer a variety of cuisines south of the White River in Broad Ripple Village. Among the choices are Italian specialties at Bazbeaux Pizza , Thai fare at Chiang Mai Thai Noodle or Mexican at Cholita Tacos .

After dinner scour the eclectic neighborhood—bounded by Evanston Avenue in the east, Meridian Street in the west and Kessler Boulevard in the south—for vintage fashions, delicious organic treats, and funky art and furniture. As the night wears on, shoot some pool while listening to live music at one of countless hip taverns.

Day 2: Morning Breathe in an aromatic blend of maple syrup, sizzling bacon and freshly brewed coffee at Patachou on the Park , located across from the Indiana State House . While their breakfasts are rumored to be among the best in the country, a steady string of local awards certifies the café as a continuing Hoosiers' favorite.

Walk to the Soldiers' & Sailors' Monument in Monument Circle. Only 15 feet shorter than the Statue of Liberty, the structure features more than just intricate carvings. Inside, you'll discover relics and photographs detailing Indiana's involvement in the Civil War.

Nearby draws include the South Bend Chocolate Factory, the Hilbert Circle Theatre and the 1857 Christ Church Cathedral. The Military Museum at the Indiana World War Memorial , an architecturally striking edifice, is just north on Meridian Street. The memorial includes a grassy five-block stretch incorporating monuments, fountains, sculptures and a 100-foot-tall obelisk.

Day 2: AfternoonJust south of Monument Circle, browse four levels of shops at Circle Centre. Nearby dining options include P.F. Chang's China Bistro , where you can nibble on spicy chicken lettuce wraps and kung pao shrimp. After lunch, check out the Artsgarden, a domed atrium connected to the mall. Positioned 17 feet above the intersection of Washington and Illinois streets, this beautiful steel-and-glass structure regularly presents free art exhibitions, dance performances and concerts. Close by is Lucas Oil Stadium, home of the National Football League's Indianapolis Colts.

Day 2: EveningBefore attending a show in Indianapolis' arts and theater district—branded “Mass Ave” by residents—reserve a table at one of the neighborhood's fashionable restaurants. Enjoying German fare at Rathskeller is a tempting option.

Day 3: MorningPair a homemade muffin, fresh fruit or an omelet with a steaming cup of espresso at historic City Market. On Wednesdays between 9:30 a.m. and 1:30 p.m., an on-site farmers market also lures bargain hunters (May to October).

Day 3: AfternoonA 20-minute walk west will bring you to White River State Park , which boasts the Congressional Medal of Honor Memorial , the Indianapolis Zoo , the NCAA Hall of Champions and White River Gardens . Blending into the natural landscape are the Eiteljorg Museum of American Indians and Western Art , with its dolomite and sandstone exterior, and the Indiana State Museum , which is partially constructed of Indiana limestone.

If you'd prefer to catch a baseball game (and maybe a few foul balls), also on the grounds is Victory Field, where the minor-league Indianapolis Indians play (April to September). Or, admire outdoor artwork while roaming green spaces and waterfront pedestrian paths.

Day 3: EveningTraverse Indianapolis in a horse-drawn carriage, glimpsing such city landmarks as the Central Canal or Lockerbie Square's Italianate-, Federal- and Queen Anne-style houses beneath a starry sky. 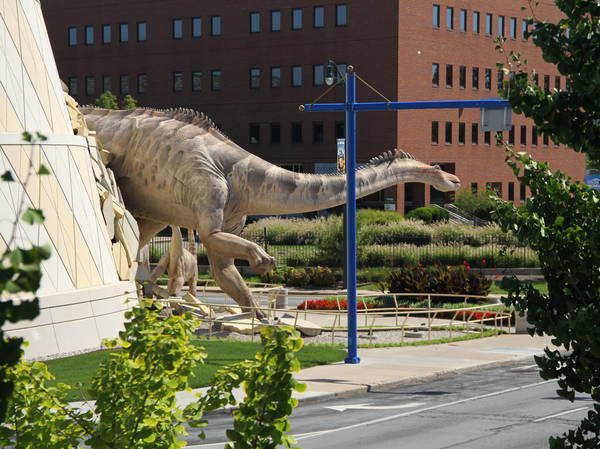 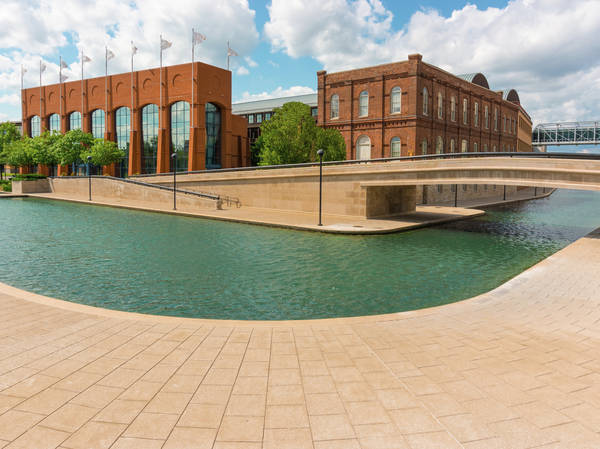 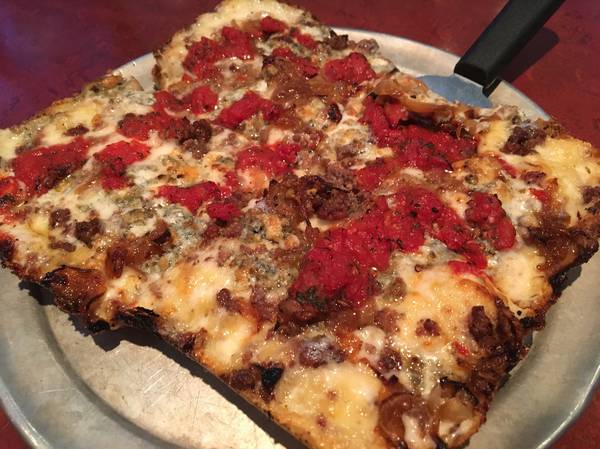