how jackson hole got its name

How Jackson Hole Got Its Name Visitors to the area often wonder exactly what “Jackson Hole” means. The “Hole” is actually a high mountain valley encompassed by the ranges of the Grand Tetons, bordered by the Teton Range on the west and the Gros Ventre Range on the east. Bisected by the Snake River, the valley is 80 miles long and 15 miles wide.

You'll rarely hear Jackson Hole Valley called anything other than Jackson Hole. Early trappers coined the term when they navigated the valley's steep slopes, which they likened to descending into an enormous hole. Although Jackson Hole, Wyoming, is home to the town of Jackson and the Jackson Hole Mountain Resort, you'll notice that folks refer to both of these places as Jackson Hole, too—don't get confused since this isn't technically correct. The valley also boasts the pristine wilderness of Grand Teton National Park (including Moose and Moran) along with the small communities of Kelly, Teton Village and Wilson.

Mountain men sporting beaver hats started to explore this remote and rugged frontier in the early 1800s, as they trekked through the territory now known as Jackson Hole and Yellowstone on a quest to trap animals—in fact, the valley was named for David Jackson, a partner in a fur-trapping company. The Homestead Act eventually drew pioneers willing to take a chance on improving a free plot of land—Moran, Kelly and Wilson had a sprinkling of settlers by the 1890s. The harsh climate sent many packing, but those who stayed and toughed it out used the abandoned parcels to their advantage and developed large ranches.

By the late 1890s, the town of Jackson started to take root. A park, churches, bank, and shops sprang up, and ultimately a jail, saloons and rodeo added to the Old West intrigue. As the 20th century approached, residents made ends meet by hosting wealthy visitors at dude ranches and serving as guides for game-hunting and sport-fishing expeditions. The creation of Grand Teton National Park in 1929 launched Jackson Hole as a prime sightseeing destination and recreational paradise.

Outdoor enthusiasts flock to Grand Teton National Park to indulge in an all sorts of fun things to do, including high-altitude hiking, float trips, wildlife viewing, boating and cross-country skiing. The park offers a habitat for many large mammals, while the rare trumpeter swan is among the resident bird life. Teton Park Road leads to Jenny Lake Lodge, campgrounds, fishing sites and many of the park's trails. East of the Snake River, Jackson Hole Highway (US 26/89/191) runs parallel to Teton Park Road between Moran and Moose and affords superb views of the Teton Range.

The town of Jackson retains vestiges of the Old West, yet manages to please the discriminating traveler. The old town square, adorned with elk horn arches, is dotted with a mix of historic buildings, upscale places to eat and boutiques. You can see many of Jackson’s historic structures on a walking tour sponsored by the Jackson Hole Historical Society & Museum. Teton Village serves as adventure hub to downhill skiers attempting the daring slopes of Jackson Hole Mountain Resort, or sightseers wishing to ride the gondola to lofty heights. 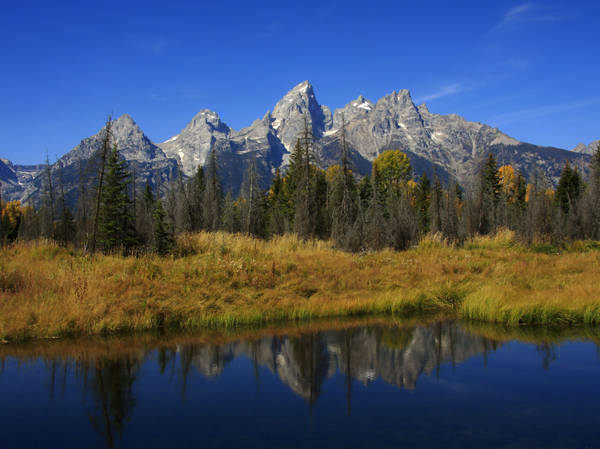 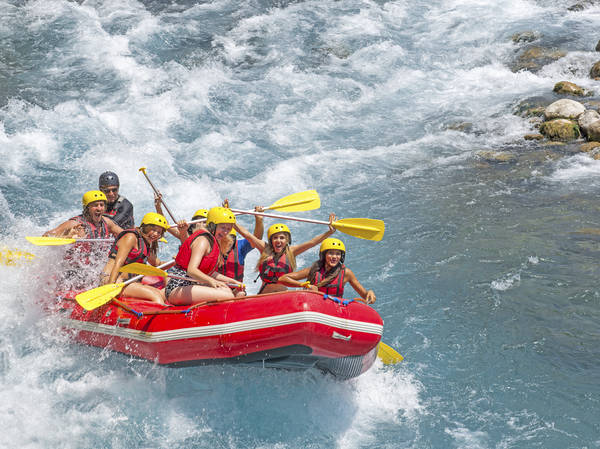 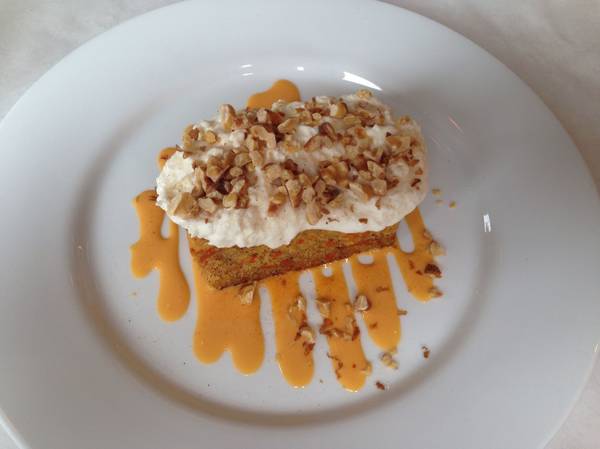 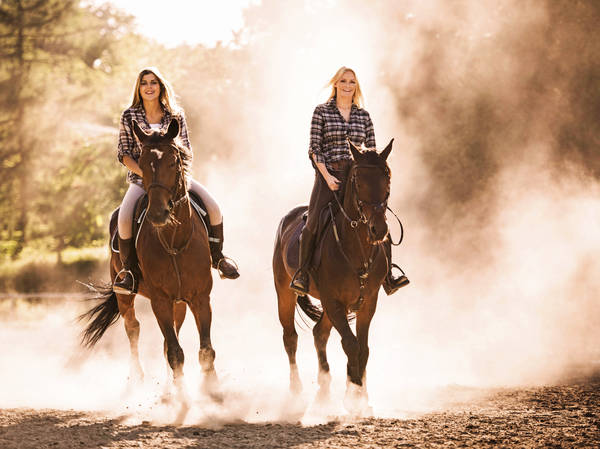 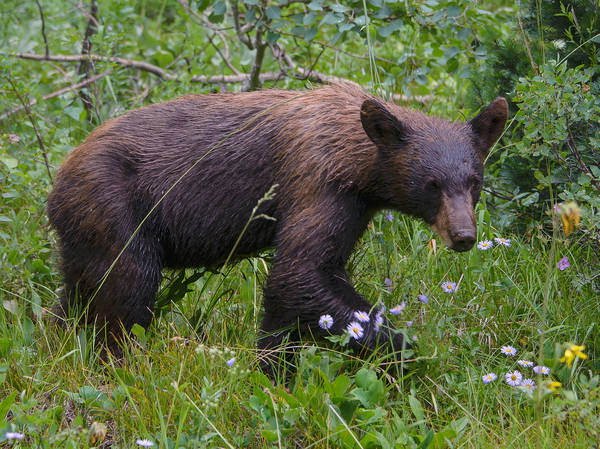 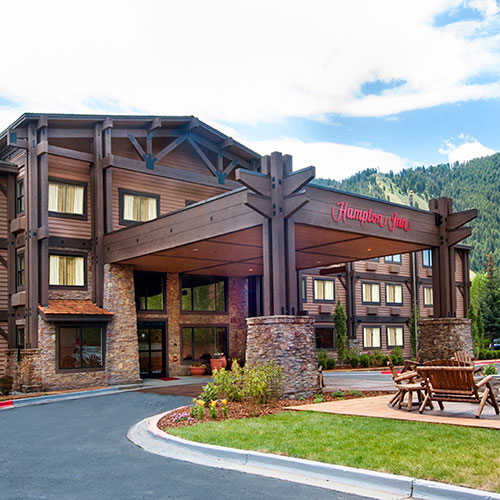