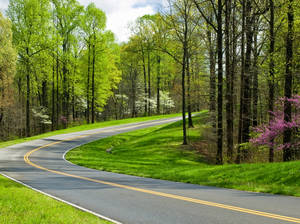 About JacksonJackson, the state capital and Mississippi's largest city, was once a trading post called LeFleur's Bluff. Many Virginians and Carolinians passed through the area as they followed the Old Natchez Trace toward the American Southwest. Named in honor of Andrew Jackson, the city earned the rueful nickname Chimneyville when Gen. William Tecumseh Sherman burned it in July 1863. The Confederate trenches can still be seen in Battlefield Park.

Several esteemed American writers have ties to Jackson. Pulitzer Prize-winning novelist Eudora Welty was a lifelong resident; her home is open to the public . Willie Morris, author of “My Dog Skip,” was born here in 1934, and African-American writer Richard Wright attended classes in the mid-1920s at the Smith Robertson School, now a city museum and cultural center.

A more recent local success was the best-selling novel “The Help.” Author Kathryn Stockett was born and raised in Jackson, the story was set in Jackson and the hit 2011 film was filmed both here and in Greenwood.

Adjoining museums opened in 2017 in honor of the state's Bicentennial: The Mississippi Civil Rights Museum and the Museum of Mississippi History.

Self-guiding ToursBrochures describing tours of Jackson's historic neighborhoods and key sites associated with the civil rights movement are available at the convention and visitors bureau.

Things to Do City Hall 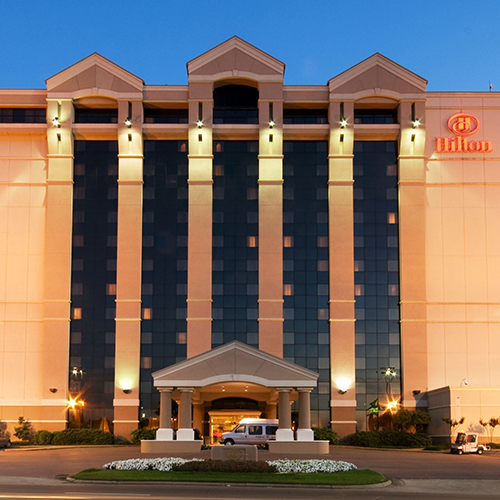 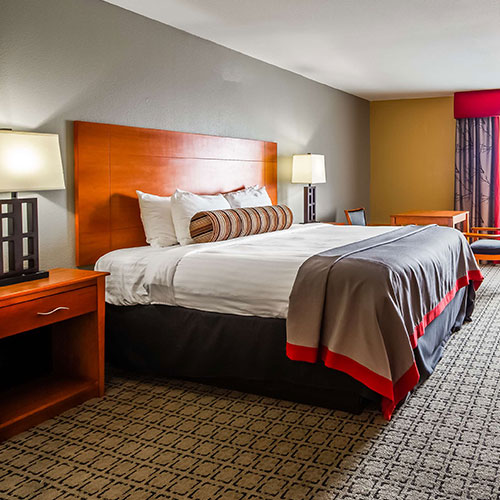 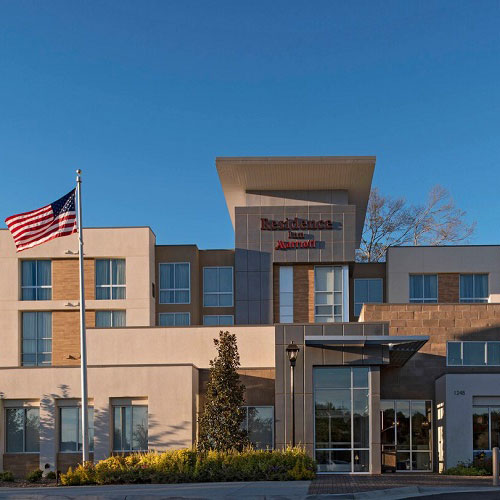 Residence Inn by Marriott Jackson The District at Eastover