fire on the mountain: the syncline ridge fire

Fire on the Mountain: The Syncline Ridge Fire As you drive through the east gate of Jasper National Park and head toward Talbot Lake, the lush alpine forest gives way to a brown, charred landscape spotted with fresh greenery. The infamous Syncline Ridge Fire burned uncontrollably here throughout the summer of 2003.

While forest fires can cause untold destruction, some actually help the ecology of an area. Many fires are set intentionally for that purpose. The Syncline Ridge Fire began as a prescribed burn, a forestry method used to clear dead brush and prevent wildfires. Cleared forests in turn provide grazing lands for domestic herds and wild animals, and burned-out trees become new habitats for birds and insects. For centuries, First Nations tribes used this technique to clear thick wooded areas for their crops.

The fire on Syncline Ridge started as a controlled burn in early May, but the weather didn't cooperate. The summer of 2003 was unusually dry, and winds whipped the smoldering embers back into life. Burning into late August, the inferno spread across 25,000 hectares (61,000 acres). Fall rains and winter snows finally extinguished the blaze. Several park cabins were destroyed, but no lives were lost.

flickr/David Wilson
Today the area is brimming with wildlife, and new plant species are thriving. Rangers report record numbers of spawning salmon and trout. New grasses and berry bushes have attracted moose, elk, deer, mountain goats and bighorn sheep, and the omnivores—wolves, black bears and grizzlies—have followed in their tracks. For a fire, not a bad summer's work. 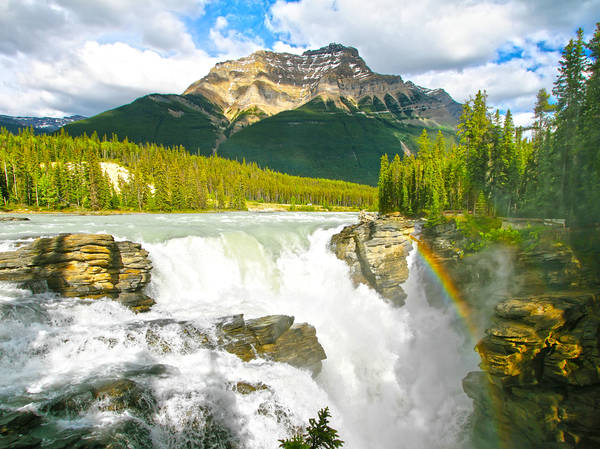 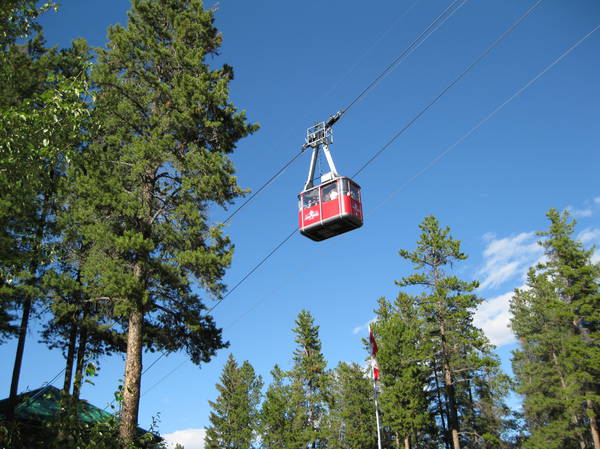 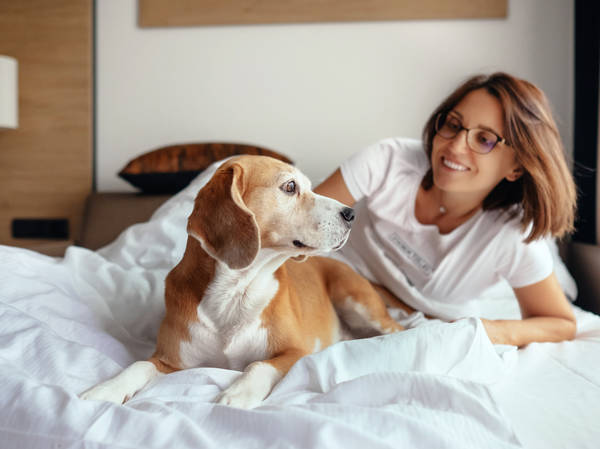 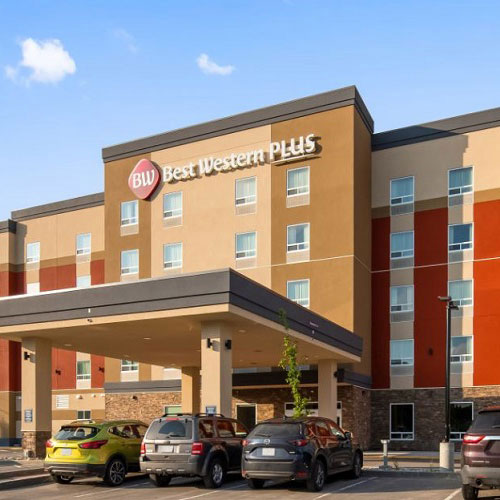 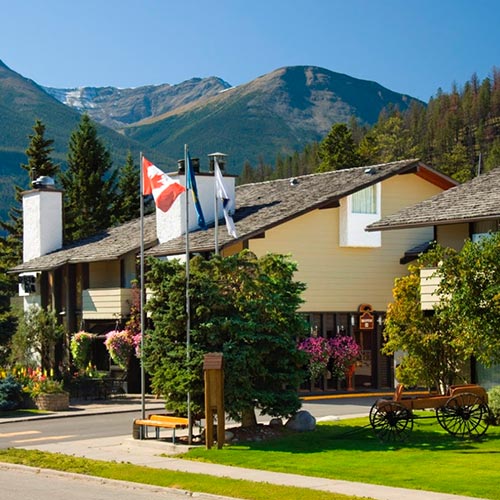