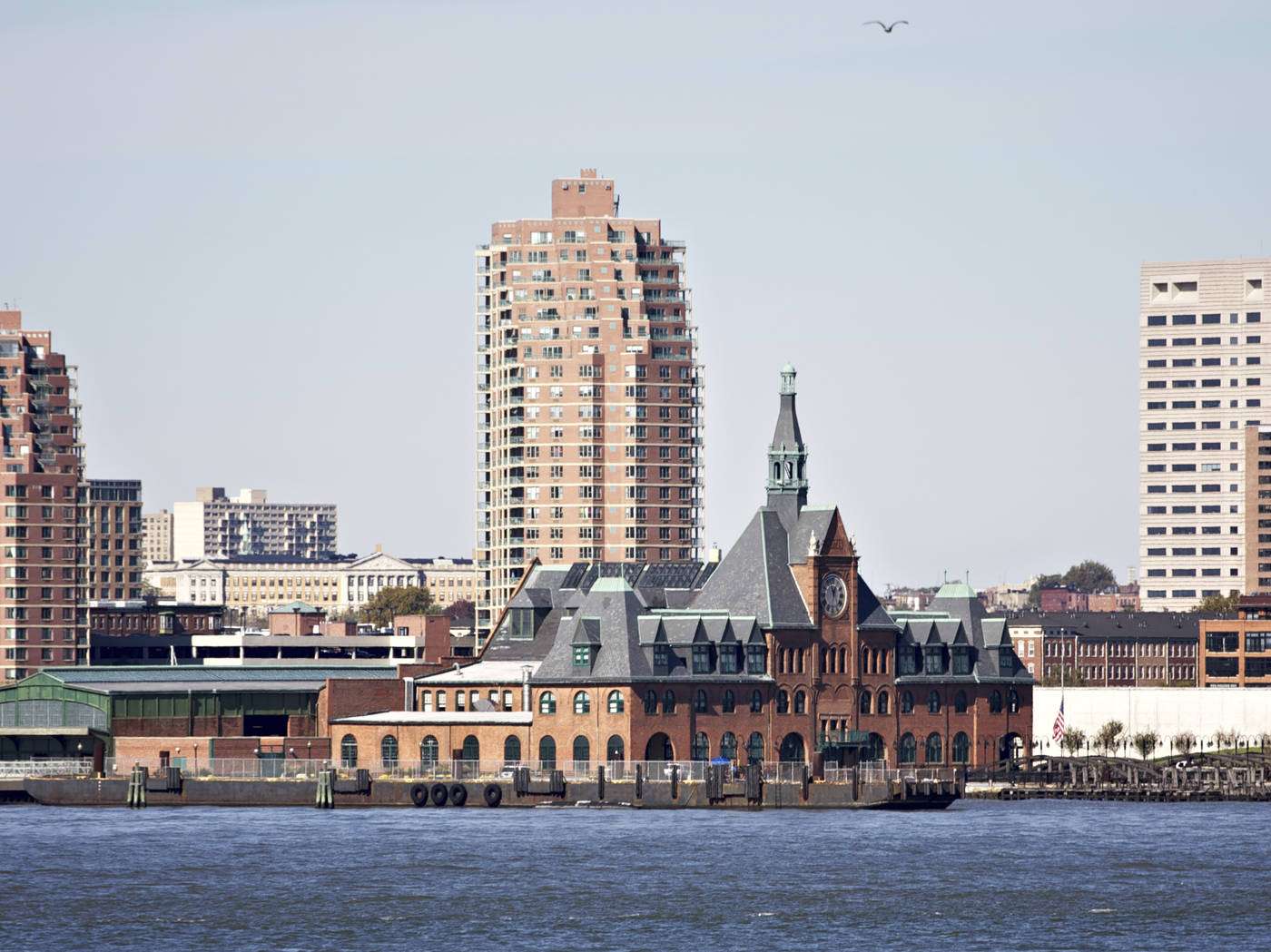 About Jersey CityJersey City, a major manufacturing and transportation center, occupies a peninsula in the Hudson River west of Manhattan Island. More than $1.3 billion annually in steel, chemicals, soaps, perfumes, elevators and myriad other products pour from the city's approximately 600 industrial plants. Completion of the Hudson River railroad tunnels in 1910 cemented Jersey City's position as the transportation and distribution heart of the New York-New Jersey megalopolis.

The Paulus Hook peninsula first was settled by the Dutch about 1630, but less-than-friendly relations with American Indians delayed the establishment of the first permanent settlement at Bergen until 1660. The hook became a strategic link between New York and cities to the west and south, and therefore played an important role in the American Revolution; it was the 1779 site of the Battle of Paulus Hook.

Urban revitalization rescued such architectural treasures as the brownstone houses that were home to the city's elite during the late 19th and early 20th centuries. A number of these restored houses are in the Hamilton Park neighborhood.

The octagonal Colgate Clock, at the foot of Essex Street on the Hudson River, was first set in motion in December 1924. It stands at the former site of Colgate-Palmolive & Company, a symbol of an era when factories dominated the Jersey City waterfront. The clock faces Manhattan and is best viewed from the water. Its dial is 50 feet in diameter; the minute hand is 25 feet, 10 inches long, weighs 2,200 pounds and moves 23 inches every minute.

Things to Do Liberty State Park 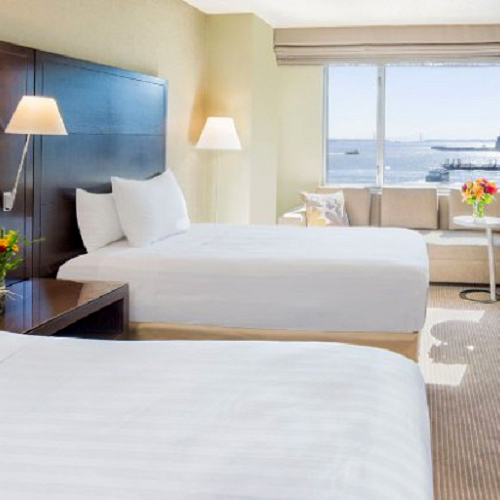 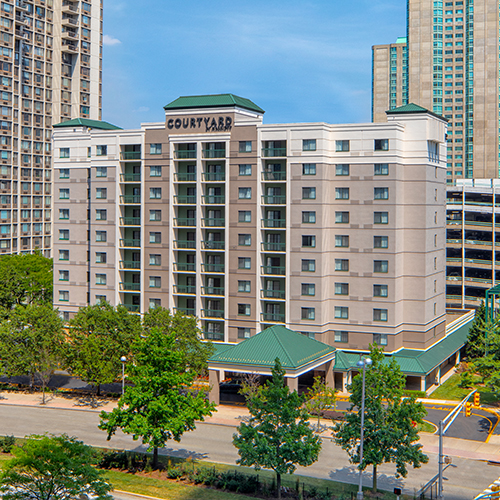 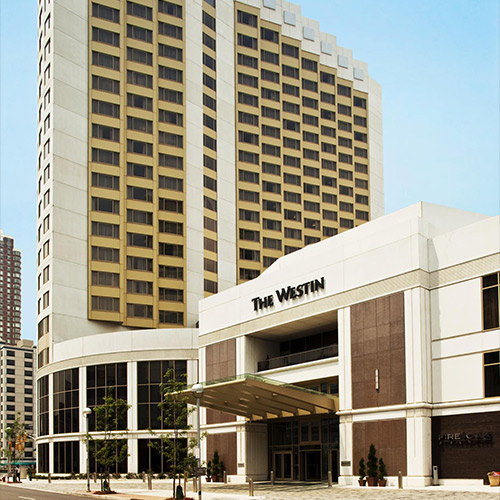