About Johnson CityNestled in the scenic northeastern corner of Tennessee 96 miles from Knoxville, Johnson City was known by at least five other names prior to its 1869 incorporation. Johnson City has grown from a community surrounding the 18th-century St. John's Mill into the largest of the Tri-Cities, which include Bristol and Kingsport.

Along with its historical and agricultural orientation, Johnson City claims a college-town atmosphere. Washington College Academy, established in 1780 and located in Limestone, is the state's oldest educational institution. During the Civil War, Union troops used the school as a stable and as officers' quarters. Also in Johnson City are East Tennessee State University, Milligan College and the Emmanuel Christian Seminary at Milligan College.

A particularly scenic segment of US 23 runs concurrent with I-181, passing through Johnson City before ending 15 miles northwest at the junction with I-81. A scenic stretch of US 321 winds 26 miles east from Johnson City to the North Carolina line.

Things to Do Reece Museum 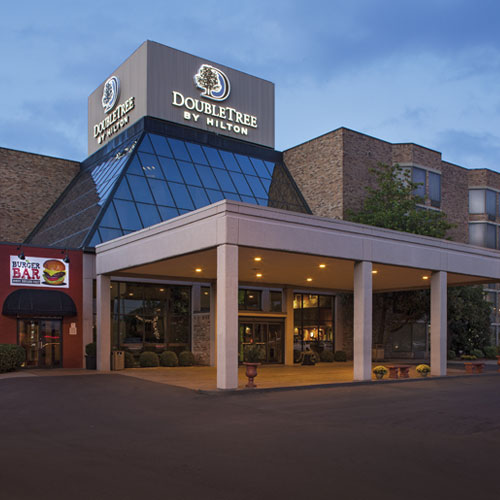 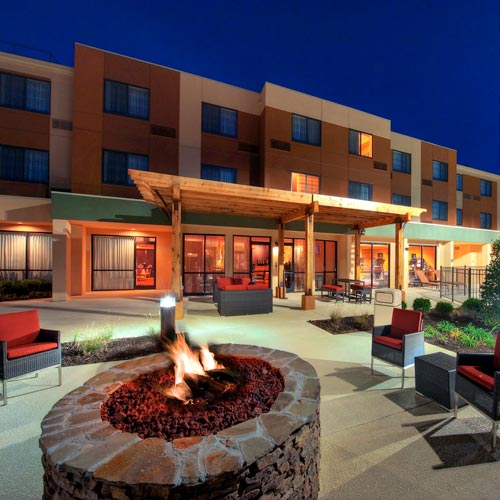 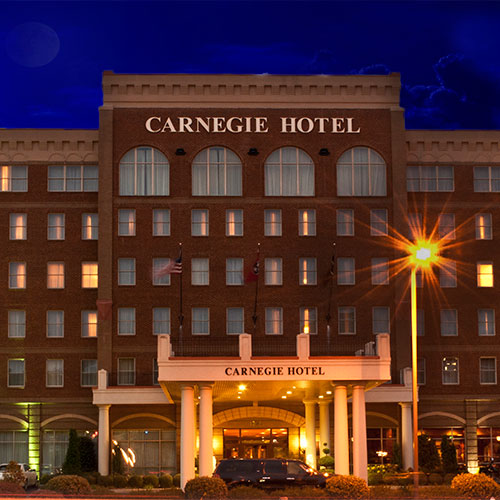 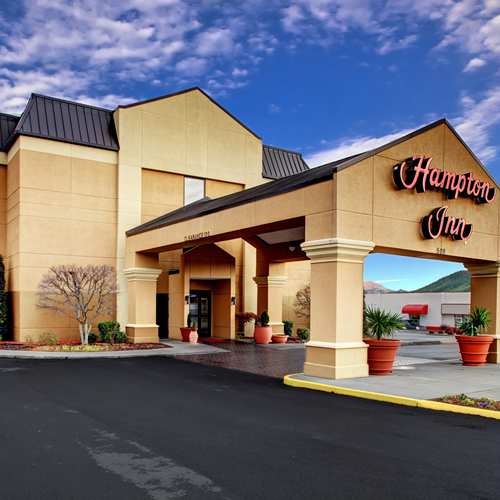