About JohnstownFour times disastrous floods have claimed Johnstown, which is in a deep, irregular valley formed by Stony Creek and the Little Conemaugh and Conemaugh rivers. The first two floods, in 1862 and 1889, were a result of the collapse of the South Fork Dam, about 12 miles east on the Conemaugh. Some of the older buildings still show high water marks of the 1889 disaster, one of the country's worst peacetime catastrophes. Debris held behind a stone bridge area caught fire and added to the losses, which included some 2,200 lives. The Path of the Flood Trail is a hiking/biking trail following the roughly 14-mile path of the 1889 flood. The trail begins in Ehrenfeld and then joins the National Park Service's Staple Bend Tunnel Site for a short distance. There is about a .75-mile gap until it picks up again just past the Franklin Ballfield area to Pershing Avenue/Clapboard Run Road; the route then continues into Johnstown and ends at the Johnstown Flood Museum. Kiosks and interpretive panels along the way detail the devastating event. For more information about the route contact the Cambria County Conservation & Recreation Authority, (814) 472-2110, or the visitors bureau, (814) 536-7993.

In 1936 a third flood caused a great deal of damage to the city and its environs. A fourth flood occurred in July 1977, when heavy rains caused rivers and streams to overflow throughout the Conemaugh Valley. Once again damage was severe.

Conemaugh Gap, a gorge cut by the Conemaugh River as it passes through Laurel Hill Ridge Mountain, extends 7 miles and is about 1,700 feet deep.

Pasquerilla Performing Arts Center at the University of Pittsburgh at Johnstown stages plays, dance performances and concerts as well as productions for children; phone (814) 269-7200 or (800) 846-2787. The Johnstown Symphony Orchestra also provides musical entertainment; its 1,000-seat theater is at the performing arts center; phone (814) 535-6738. 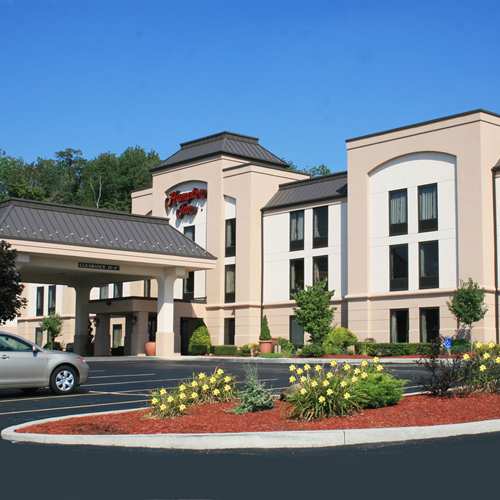