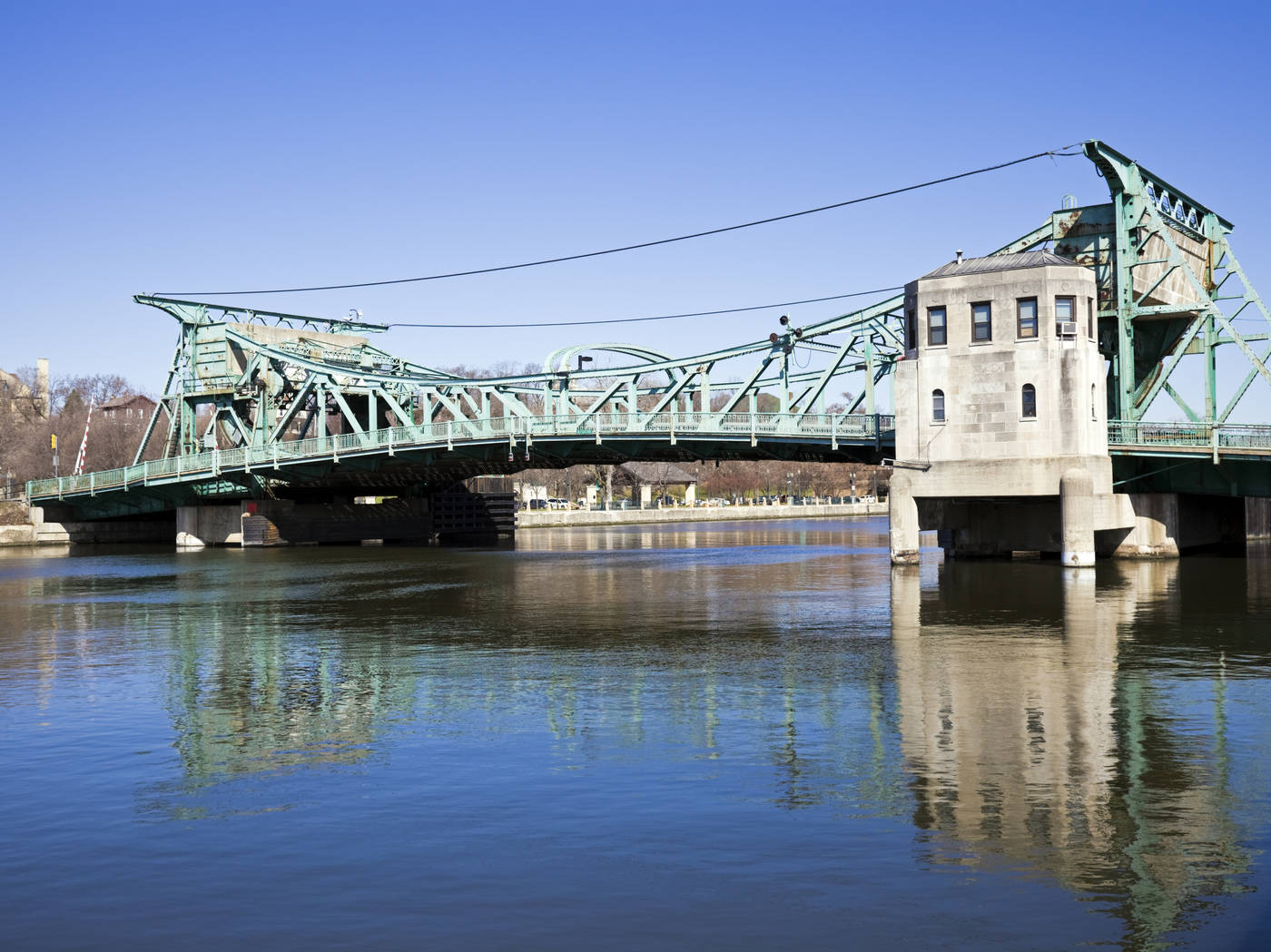 About JolietOriginally named for Shakespeare's Juliet, the town became Joliet after it mistakenly was assumed to be named in honor of early French-Canadian explorer Louis Joliet, who visited the site in 1673.

Joliet's development directly benefited from the 1848 construction of the Illinois and Michigan Canal, which provided navigation between Lake Michigan and the Illinois River at La Salle. In 1900 the canal was replaced by the Chicago Sanitary and Ship Canal, which, along with the Des Plaines River, has established Joliet as one of the state's leading industrial and shipping centers.

A collection of more than 100 murals, mosaics and sculptures celebrating Joliet's diverse history affords visitors a rare cultural experience. Painted in 1975 by a team of local artists that included Kathleen Farrell and Valerie Richards, “Downtown is Our Town,” just east of the municipal building at 150 W. Jefferson St., was the first of several large-scale outdoor murals. Over the years Joliet's public art program expanded to also encompass mosaics and sculptures. 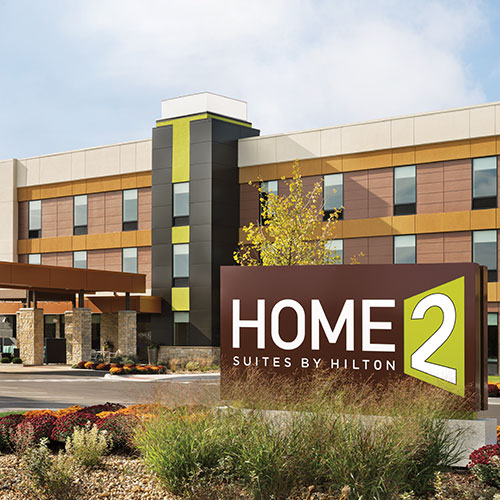 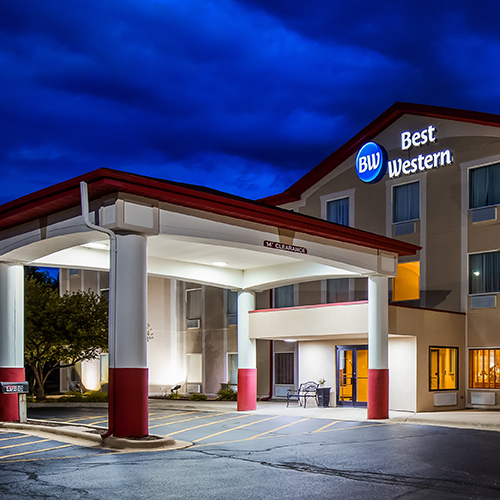 Hampton Inn by Hilton Joliet I-55