More About
Kamloops, BC
HotelsAttractionsRestaurantsCampgrounds

About KamloopsFounded in 1812 as a North West Co. depot, Kamloops later was a Hudson's Bay Co. post. Developed where the north and south branches of the Thompson River converge to form Kamloops Lake, Kamloops was named after a Secwepemc (Shuswap) word, Tk'emlúps, or “the meeting of the waters” or, alternatively, a similar French phrase, camp des loups, or “camp of wolves.” During the gold rush of the 1860s the Overlanders reached the city by rafting down the North Thompson. A bronze statue at city hall commemorates their arrival and their contributions to the city.

Since the Cariboo's gold supply disappeared in the 1860s, Kamloops has developed as a center of cattle and sheep ranching, forestry and lumber and, in more recent years, tourism.

In summer, Kamloops Heritage Railway, #6-510 Lorne St., operates a sightseeing tour on The Spirit of Kamloops, a restored 1912 steam locomotive with hayrack cars, heritage coaches and caboose. The train departs the Canadian National Railway station, passing St. Joseph's Church along the way, and features a train robbery reenactment on the return trip; phone (250) 374-2141.

With an abundance of lakes in the area, Kamloops offers good fishing. In fact, local trout are known to jump a few feet in the air after being hooked. Outdoor enthusiasts also enjoy golfing, nature trails, wildlife viewing, boating, kayaking, canoeing, hiking and mountain biking. Many urban parks also offer recreational activities, including hiking, biking, picnicking and strolling, and skiing can be enjoyed on nearby slopes.

Self-guiding ToursKamloops is the site of several historical attractions, including the provincial courthouse and several old houses and churches. Self-guiding tour brochures are available from Kamloops Museum and Archives. 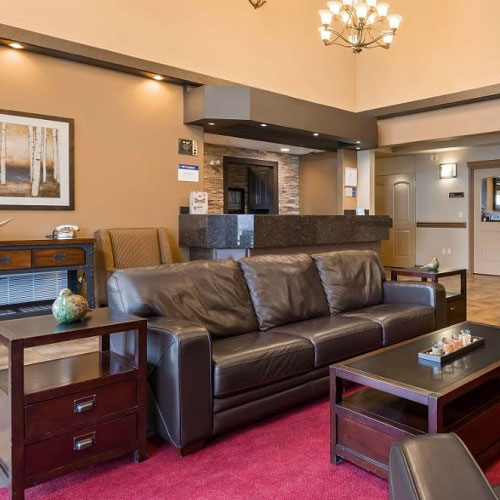 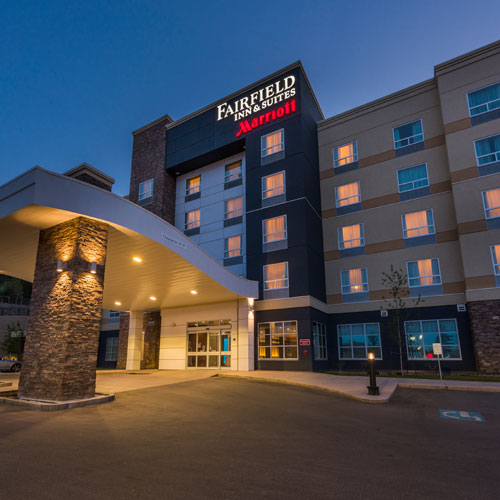 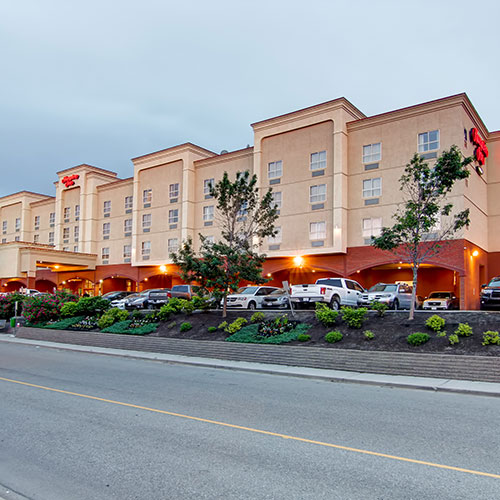