More About
Kapuskasing, ON
HotelsAttractionsCampgrounds

About KapuskasingKapuskasing (cap-a-SKAY-sing) derives from a Cree name thought to mean “bend in the river.” Founded as a company town around a pulp-processing mill, Kapuskasing was developed as a model community according to a provincial plan. Its economy later expanded to include a paper mill, which supplied The New York Times with newsprint for 50 years. Tembec/Spruce Falls Inc., on the east bank of the Kapuskasing River off Hwy. 11, offers mill tours in July and August; phone the Kapuskasing and District Chamber of Commerce for reservations. 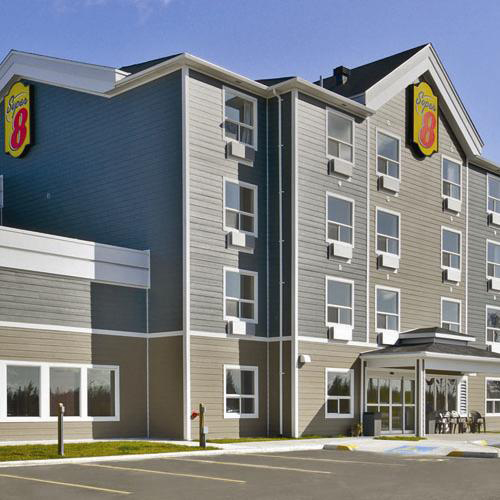