About KennesawThe passengers aboard a train leaving Big Shanty—modern day Kennesaw—the morning of April 12, 1862, had no idea that a dramatic episode in the Civil War was about to begin before their breakfast coffee cooled. While the passengers and crew ate, civilian James Andrews and 21 Union soldiers, who had boarded in civilian clothes, stole the train and headed for Chattanooga, Tenn.

The conductor and crew chased the stolen train on foot, by handcar and with commandeered engines, catching Andrews just 5 miles from his goal. Andrews and seven of his “raiders” were returned to Atlanta and executed as spies. The Walt Disney movie “The Great Locomotive Chase” was based on the incident.

Things to Do Southern Museum of Civil War and Locomotive History 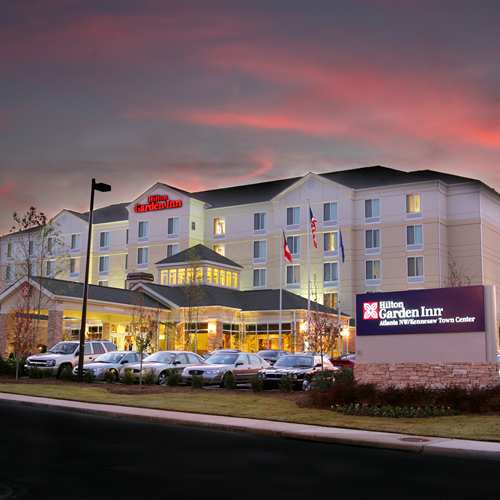