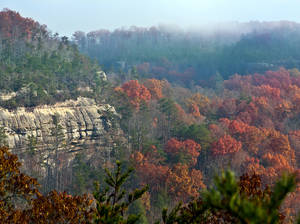 About KentEstablished in 1910 as Kent Normal School, a teacher-training facility, Kent State University has earned many national and international distinctions, including recognition by The Carnegie Foundation for the Advancement of Teaching for its optimal blending of teaching and research. The combined enrollment on its eight campuses is more than 42,000. Of interest on the nearly 28,000-student Kent campus are the planetarium, art galleries, gardens, the Liquid Crystal Institute and the Kent State University Museum.

The Kent State University campus is also home to the May 4th Site, Memorial and Visitors Center, which commemorate the events of May 4, 1970, when four students were killed and nine wounded by the Ohio National Guard troops during a protest against the Vietnam War. The memorial sits on a sloped, wooded area at the northern corner of Taylor Hall overlooking the University Commons. Every spring the bloom of the 58,175 daffodils planted at the site symbolizes the nation's losses in Vietnam. For the 40th anniversary of the events, seven trail markers with descriptions, maps and pictures were installed so visitors can walk part of the campus and learn about what occurred that day. To further enhance their self-guiding walking tour, visitors can call (330) 672-6294 to hear audio narration on their cellphone by civil rights activist and NAACP Chairman Emeritus Julian Bond. 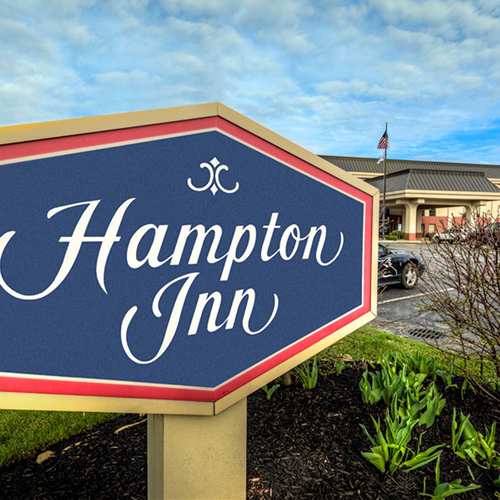