Stories in CedarThe art of totem pole carving in Alaska originated with the Tlingit, Haida and Tsimshian native tribes. Abundant food supplies along the Inside Passage allowed the natives the leisure time necessary to develop their elaborate craft.

Cedar totem poles served many purposes. Each figure on the pole represented an element in a story, and together the figures recorded the legends and histories of the tribes, who have no written language.

Genealogy poles, erected in front of an owner's house, identified a clan, told a family story or conveyed the family's status. Crests (usually in the shapes of eagles or ravens) denoted the clans of the husband and wife. Mortuary poles included a compartment for the ashes of a deceased clan member or chief and were carved in honor of that individual. Shame poles were created to chastise someone who wronged the clan or village-the pole remained standing until the debt was repaid tenfold. Other totem poles conveyed mythological or legendary stories, or commemorated a notable event, such as a birth or a good deed.

Colors were limited to natural pigments made from salmon eggs or hematite. Black was the primary color; red was used for secondary elements; and blue-green was used for highlighting.

An intimate knowledge of native traditions is necessary to fully interpret the totem poles, but there are common figures that are relatively easy to identify: the raven, a symbol of the creator, who changes form at will; the eagle, representing peace and friendship; the orca, a symbol of strength; and the beaver, bear and wolf.

About Ketchikan Alaska's southernmost city sits on stilts at the base of the Tongass National Forest. On Revillagigedo Island, separated from the mainland by Behm Canal, Ketchikan claims to be the salmon capital of the world. An average annual rainfall of 156 to 162 inches makes it the wettest community in North America. The city's economic base relies on fishing, canning, mineral exploration, tourism and logging and cold-storage operations.

The town is populated with native culture and contains the largest concentration of Tlingit (KLINK-it), Haida (HY-dah), and Tsimshian (SIMP-shee-ane) people in Alaska. This heritage can be seen in the many totem poles that populate the area. Totem poles—tall cedar logs carved with eagles, ravens, wolves, bears, whales and other figures—depict stories or designate clans or lineage, and Ketchikan is reputed to contain the most in the world.

Creek Street is a relic of Ketchikan's rough-and-tumble past. Built on stilts over Ketchikan Creek, the street was once the site of a thriving red-light district. Highlights include art galleries, shops and a museum. The creek is a spawning ground for salmon. 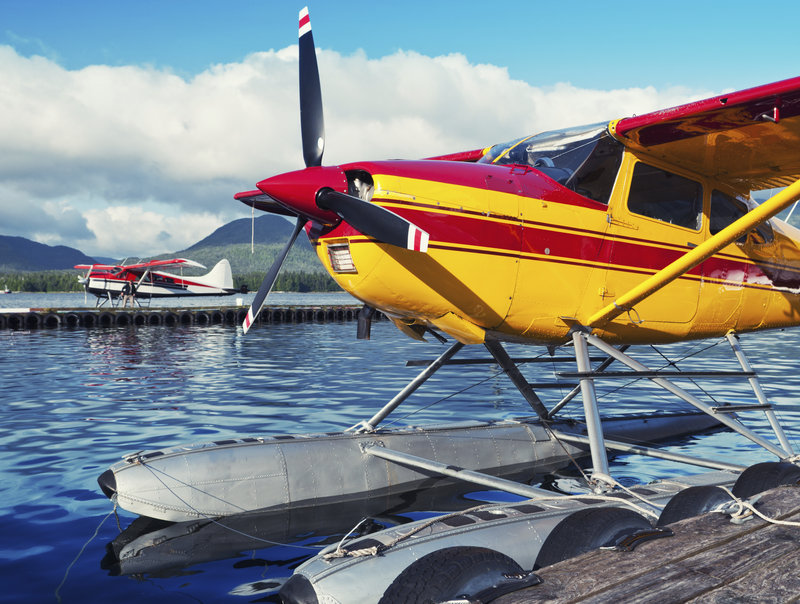 Things to Do Alaska Amphibious Tours 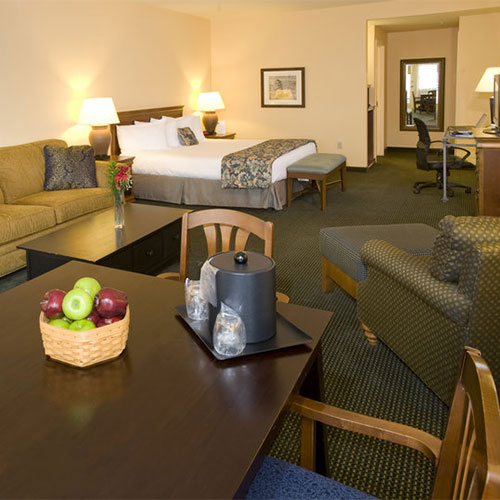