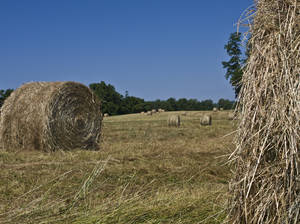 About KingsportLed by Dr. Thomas Walker in 1750, the first organized expedition into northeastern Tennessee followed a well-marked Native American path that crossed the Holston River at Long Island and continued through what is now Kingsport. This was the trail Daniel Boone used in 1769 to mark the beginning of the Wilderness Road to Kentucky.

Native American uprisings halted many attempts to settle the area until 1776, when the Cherokee were defeated in the Battle of Island Flats. Incorporated in 1822, Kingsport was known as Boat Yard because of its many wagon and flatboat freighting agencies. Dramatic growth began in 1909 when the railroad linked the town to the Great Lakes and the Atlantic. During World War I a planned industrial city was built next to old Kingsport.

The Tennessee Eastman Co. (now Eastman Chemical Co.) was among the city's first businesses and is still operating. Eastman is one of the state's largest industrial employers, with a labor force of 7,000.

Surrounded by the Blue Ridge, Cumberland, Clinch and nearby Bays mountains, Kingsport has several parks. Boatyard-Riverfront Park, on the banks of the north and south forks of the Holston River, includes riverfront paths, a swinging bridge and the historic Netherland Inn. Fishing piers, picnic shelters and playgrounds also are available; phone (423) 229-9457.

Nearby Warrior's Path State Park is on the lake formed by Fort Patrick Henry Dam. More than 8 miles long, The Greenbelt is a linear park system with paved paths for walkers, joggers and cyclists. A 3-mile segment wanders through Boatyard-Riverfront Park.

The Kingsport Renaissance Center, 1200 E. Center St., contains an art gallery and a 350-seat theater, and is the home of the Symphony of the Mountains and the Arts Council of Greater Kingsport as well as the Kingsport Theatre Guild, Art Guild and Senior Center. The renovated 1927 school building is centered on a three-story atrium; phone (423) 392-8427.

Scenic US 23 runs 15 miles southeast from the I-81 junction at the Kingsport city limits to Johnson City. 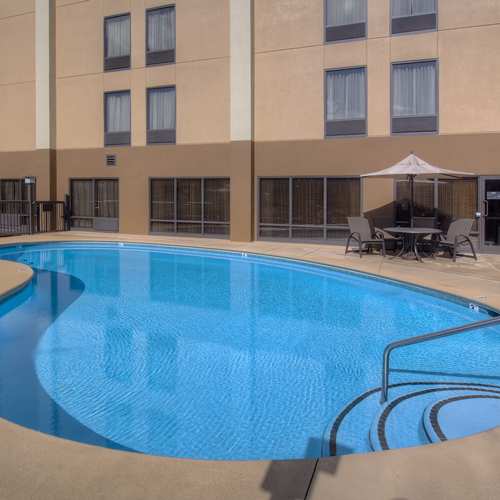