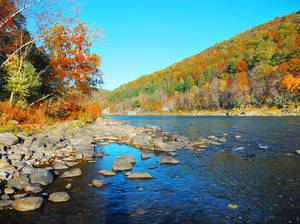 About KingstonEstablished as a Dutch trading post in 1614, Kingston became a permanent settlement in 1652. The first state constitution was drafted and adopted in Kingston in 1777, when the city became the first capital. Several Colonial houses are in the Kingston area; one of the most notable is the Bevier House, which serves as the Ulster County Historical Society Headquarters and Museum; phone (845) 338-5614.

Things to Do Ashokan Reservoir 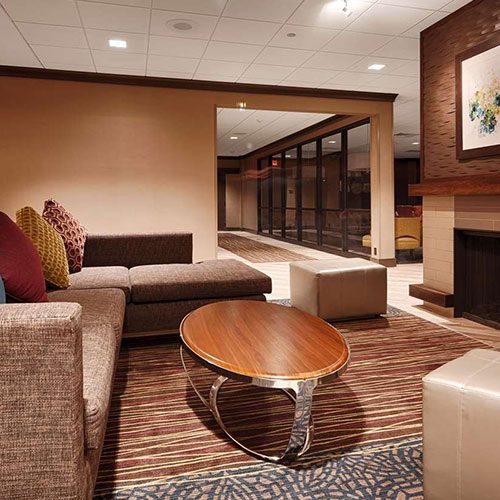 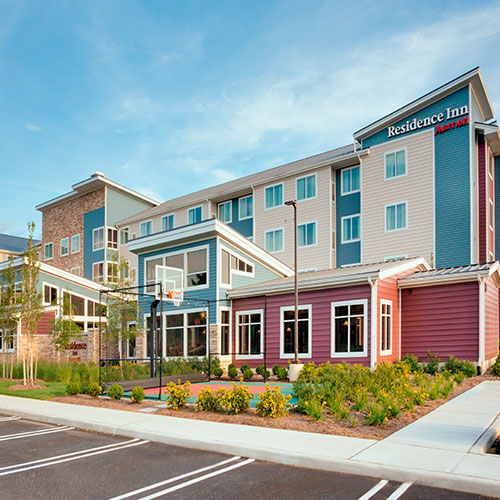