About KirklandThere aren’t too many towns that can boast a lovely lakefront setting and a downtown that’s pedestrian friendly in the best sense of the term. And happily, Kirkland has both. No other place in the greater Seattle area has as many waterfront parks as this city on Lake Washington’s northeastern shore. On a clear day you can see downtown Seattle across the lake, with the distant Olympic Mountains beyond.

Visit on a sunny summer day to take full advantage of the parks. Downtown's Marina Park is just a few steps off Lake Street at 25 Lakeshore Plaza Dr. It has a sandy beach and an open-air pavilion as well as a marina, and the lake views are outstanding. Celebrate the opening day of boating season in early May, or catch a music performance in July and August. A short distance north of Marina Park is Waverly Beach Park (take Central Way west to Market Street, turn right, go north a block to Waverly Way, turn left and continue to the end of the street). It has a bigger beach, a designated swimming area enclosed by a U-shaped dock (good for sunbathing on warm days), and a sweeping view of Lake Washington’s northern reaches.

Juanita Bay Park (from downtown, take Market Street/98th Avenue north to 2201 Market St.) encompasses 110 acres of wooded wetland, meadow and marsh areas. It’s a good spot for bird-watchers to roam around. The diversity of vegetation in this urban wildlife habitat area can be seen from the boardwalk nature trails that wind along the shoreline. South of downtown, Houghton Beach Park, 5811 Lake Washington Blvd. N.E., is ideal for families; there’s a shallow swimming area for kids, a playground, picnic tables, beach volleyball and a public dock for fishing.

You can hardly turn around in Kirkland without bumping into a bronze sculpture or two. There’s a bevy of them along the waterfront. At the Marina Park dock, “Coming Home” depicts an embracing family; nearby, along Lakeshore Plaza Drive, “Puddle Jumpers” is made up of six hand-holding, leaping kids—including two with feet suspended in mid-air. This one is pure poetry in motion. Three more youngsters play “Leap Frog” at Marsh Park, just off Lake Washington Boulevard N.E.

There are plenty more sculptures on Kirkland’s downtown streets. “Cow and Coyote” near the corner of Central Way and Lake Street is just what the name says: a coyote rakishly perched atop the hind end of a seemingly oblivious cow. Take a seat next to “Betty Lou”; she’s the nonchalant gal sitting on a bench at the corner of Kirkland Avenue and Main Street.

The Kirkland Art Walk takes place the second Friday of the month from 5 to 8 p.m., when a handful of downtown galleries spotlight new artists. For more information phone (425) 889-8212. Kirkland Uncorked, held in mid-July, focuses on fine Washington food and wine. This 3-day “festival of style and taste” features a tasting garden that pairs Washington wines with gourmet nibbles. The festivities also include live jazz and light classical performances, luxury boats that can be toured and the CityDog modeling contest for pooches, with proceeds going to a shelter for homeless animals. It all takes place at Marina Park.

You’ll be lucky to find on-street parking downtown in summer, but it’s free. There are parking lots with both free and metered spaces at Marina Park, on Lake Street S. and on Main Street. You can park free for 4 hours in the municipal parking garage beneath the Kirkland Library (entrances are on 3rd Street and Kirkland Avenue).

ShoppingThe Howard/Mandville Gallery, 120 Park Ln., is one of the largest of several downtown art galleries, with paintings, sculpture and prints by regional and nationally known artists. Emerging as well as established contemporary Northwest artists exhibit at the Parklane Gallery, 130 Park Ln.

Interspersed among the galleries are a slew of specialty shops and boutiques. Fashionistas will approve of Hepburn Boutique, 140 Park Ln., and Zarza Style Boutique, 732 Market St. Kirkland Urban, just off Central Way about half a mile west of I-405 exit 18, is a mixed-use development. A multi-screen theater and restaurants share space with specialty shops.

NightlifeThe Wilde Rover Irish Pub & Restaurant, 111 Central Way, is named after Irish playwright, novelist and poet Oscar Wilde. It offers a full menu of evening entertainment, from live music to a trivia contest on Wednesdays. Hoist a Guinness Stout and offer the traditional Irish drinking toast: “Sláinte!”; pronounce it “slanj” and you’ll be in the ballpark. Phone (425) 822-8940.

The Central Club (124 Kirkland Ave.) is a popular gathering spot for everybody from bikers to Microsoft geeks. There’s live music here on Wednesday night; phone (425) 827-0808.

Things to Do Argosy Cruises 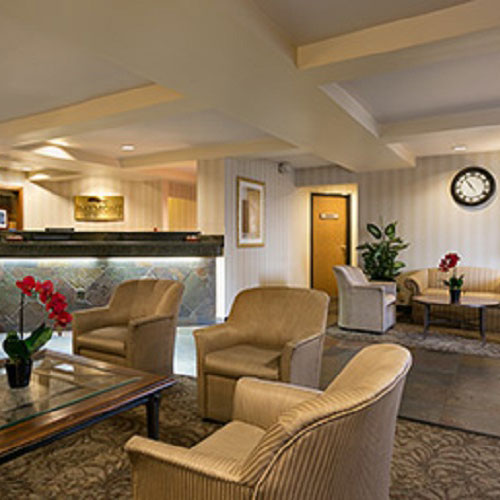 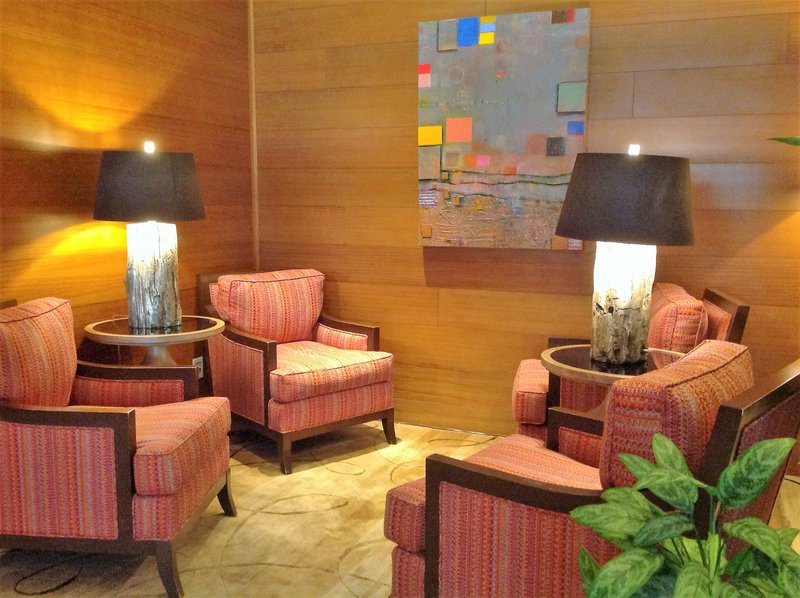 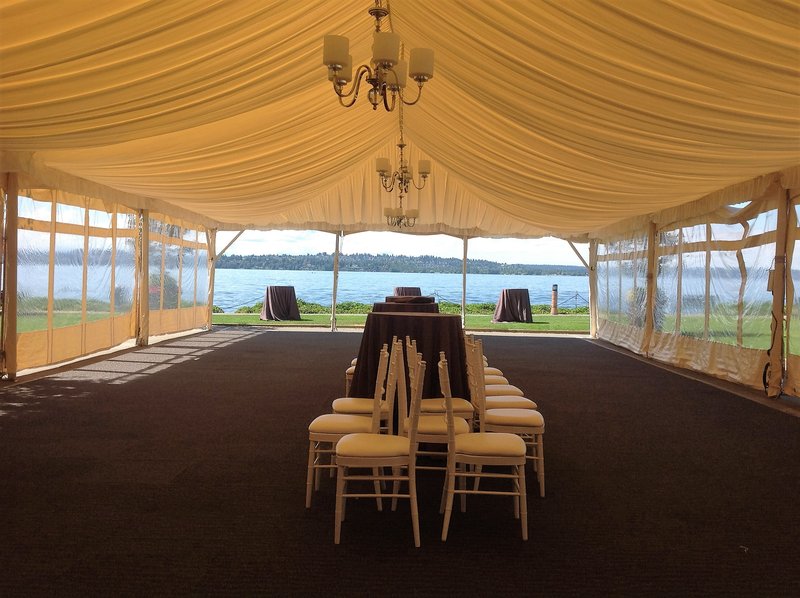