About KlamathAbove the Klamath River on aptly named Bear Bridge, two golden bear statues welcome visitors to the city. Originally painted gray, the bears were repainted gold in the early 1960s by a group of residents intending to give them a face-lift. State government officials had the bears painted gray again, assuming the new color was the work of vandals; when they realized that well-meaning citizens were responsible, the bears went back to gold. 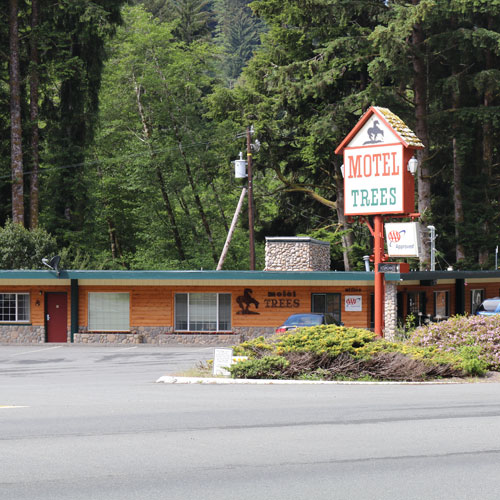