About Lake CharlesLake Charles owes its early development to a happy combination of Capt. J.B. Watkins, natural resources and a deepwater port. In 1887 Watkins moved his New York newspaper to Lake Charles and started an advertising program that, with the terminus of a railroad at New Orleans, resulted in the establishment of a 17-mill lumber industry.

An abundance of pine and cypress led to a building frenzy at the turn of the 19th century. There were not enough architects to meet construction demands, so carpenters built houses from book plans that they modified for individual homeowners. These distinct designs now define the historic Charpentier (carpenter) District.

Lake Charles' Mardi Gras Day features an impressive parade with lots of music. Louisiana Pirate Festival , which takes place in early May, is one of Louisiana's largest festivals; it centers on the legend of the “Gentleman Pirate,” Jean Lafitte, who supposedly hid his treasures along the shores of Lake Charles. When the holiday season rolls around, so does Light up the Lake , which includes music, a lighted flotilla, a giant balloon parade, a carnival and fireworks.

The Creole Nature Trail National Scenic Byway (SRs 27 and 82), 9 miles west of Lake Charles, runs south from I-10 and passes through several refuges.

Self-guiding ToursBrochures for a 180-mile driving tour of the Creole Nature Trail National Scenic Byway and a riding/walking tour of the historic district are available from the convention and visitors bureau. 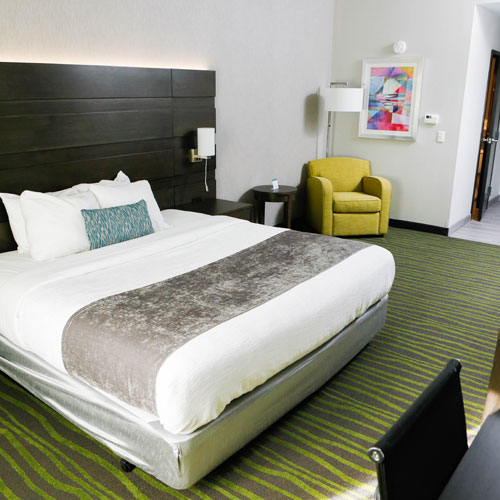 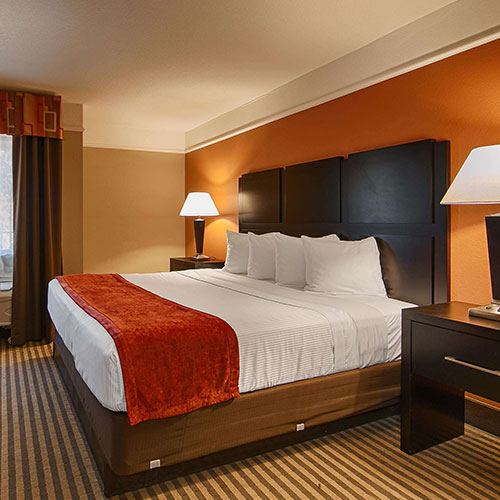