More About
Lake Worth, FL
HotelsRestaurantsEvents

About Lake WorthDevelopment of Lake Worth began in the 1900s when lakeshore lots were offered as giveaways to those who bought nearby tracts of fruit and truck land. The area became so popular that land to the west intended for development was virtually abandoned until the late 1930s, while the lake settlement expanded and was named for Gen. William Jenkins Worth of Seminole Indian Wars fame.

A variety of recreational programs is offered throughout the city for visitors and residents alike, including golf, swimming, sunbathing, shuffleboard, tennis and boating. Local theater groups perform at the Lake Worth Playhouse; phone (561) 586-6410. Concerts are held at Duncan Theatre on the Palm Beach State College campus; phone (561) 868-3309.

Lake Worth offers fine fishing. Freshwater varieties are caught in Lake Osborne and from spillways in Lake Worth; saltwater species are snagged from one of Florida's longest municipally owned Atlantic Ocean piers as well as from charter craft for deep-sea and reef fishing.

The annual Lake Worth Street Painting Festival is held downtown in late February. 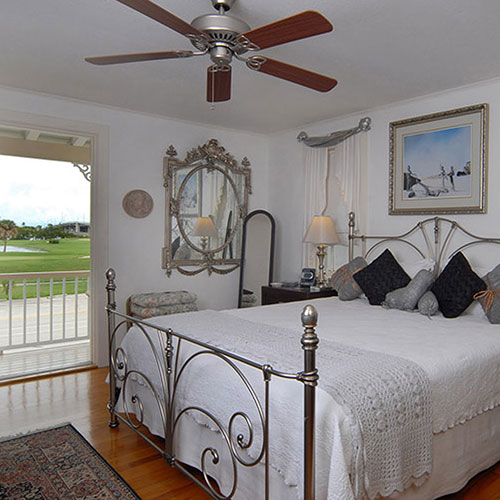