More About
Lakeview, OR
HotelsAttractionsRestaurantsCampgrounds

About LakeviewOne of the highest towns in Oregon and the county seat of Lake County, Lakeview is at the foot of the Warner Mountains and on the edge of the southeast Oregon high desert.

Towering 2,000 feet above Lake Abert and the surrounding plateau is Abert Rim, a 30-mile fault escarpment crowned with a sheer 800-foot lava cap. The lake is fed with fresh water from the Chewaucan River. Lt. John Fremont discovered the rim and lake in 1843 in his search for the mythical Buena Ventura River, which supposedly flowed from Klamath Lake to San Francisco Bay. Fremont named the scarp for his chief, Col. J.J. Abert.

Lakeview was established in 1876, some 30 years after Fremont's exploration. After the Indians were subdued, a land office was set up, and the vast rangeland surrounding the new community was opened to ranchers. From its days as a cow town, Lakeview has continued its role as the business center for the region. Industries center on agriculture, government services, lumber, tourism and wood products.

Recreational activities are available around town and in the nearby Fremont-Winema National Forest. The national forest's desert country and mountains provide numerous opportunities for anglers, golfers, mountain bikers, hikers, hunters, rock hounds and skiers. Hang gliding also is a popular sport in this area. The Summer Lake Hot Springs, 41777 SR 31, are among the other interesting features along the state road, which roughly follows Fremont's old route. 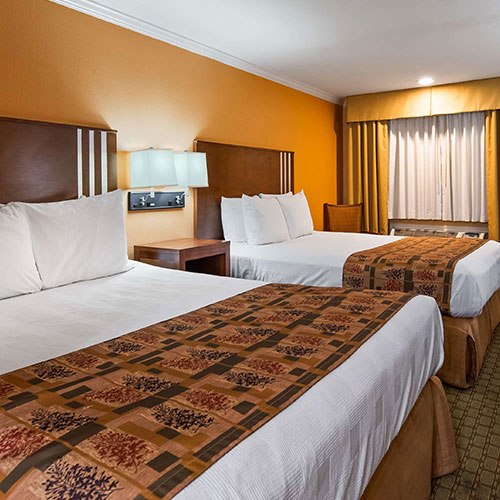 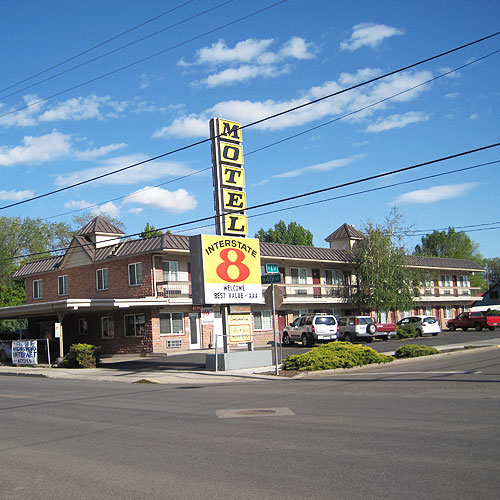