About LakewoodMcChord Air Force Base and the U.S. Army's Fort Lewis, two of the country's largest armed forces installations, adjoin this Tacoma suburb on the south. Fort Steilacoom, on Steilacoom Boulevard at the western edge of town, was established in 1849 on land rented from the Hudson's Bay Co. The army vacated the fort in 1868. Two years later an insane asylum, later a state mental hospital, was established in its place. All that remains of the military post are several houses, a cemetery and the parade ground; the site is now a 340-acre recreation area.

Things to Do Lakewold Gardens 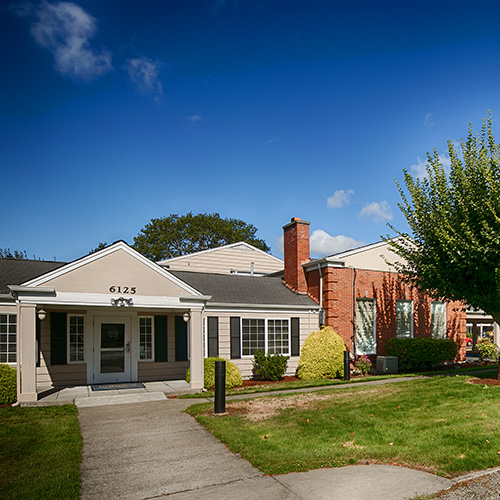 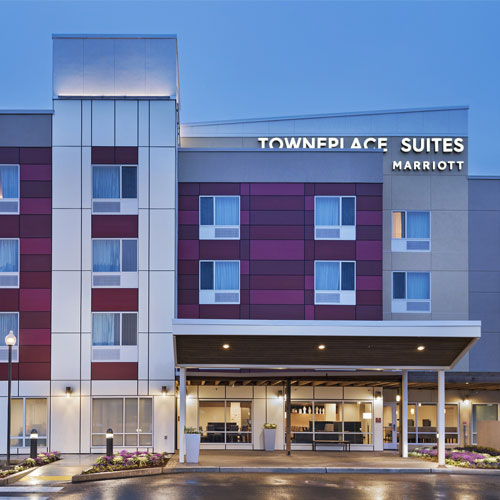