About LanderLander began around 1869 when Camp Augur was built to protect the settlers and Shoshone Native Americans. In 1884 Lander became the seat of newly created Fremont County, which is as large as some Eastern states. The county covers 5,861,120 acres and is an important wildlife habitat for moose, elk, bighorn sheep, deer and pronghorn antelopes.

North of Lander is the vast Wind River Mountain Range. Part of this range is now the Wind River Indian Reservation. Farther northwest near Dubois is an area that was the site of a horse ranch operated by George Parker, alias Butch Cassidy. Cassidy frequently sold his stock in Lander, whose citizens maintained he always had more to sell than he raised.

Inn at Lander, Travelodge by Wyndham 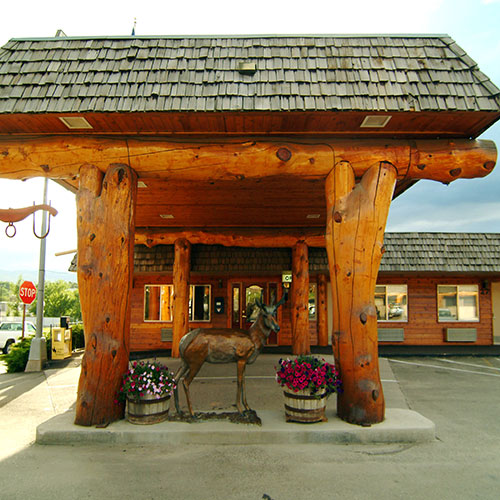