About Las VegasThe faint wagon wheel ruts still visible outside Las Vegas attest to the town's era as a mercantile center on the Santa Fe Trail. Las Vegas also was a military post until Fort Union was built. During the 1880s it was known as one of the roughest towns on the frontier, frequented by such desperadoes as Billy the Kid and Doc Holliday. The arrival of the Santa Fe Railroad in 1879 brought commercial prosperity, and hundreds of historic buildings still stand. 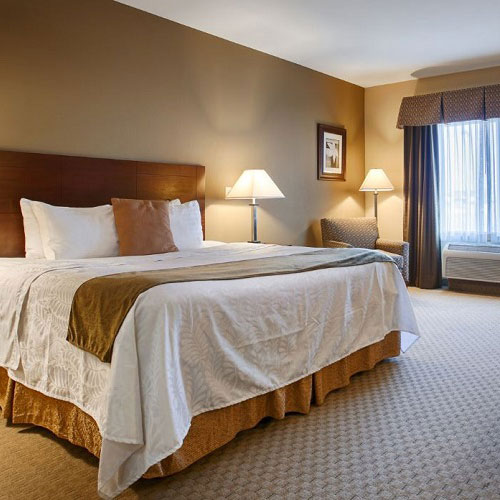