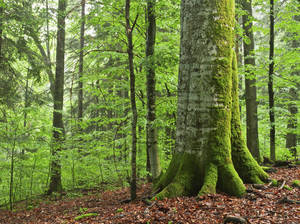 About LebanonA community of German agricultural and English industrial origins, Lebanon was founded in 1750 and named after the White Mountain of Biblical times.

Lebanon's historic churches include the 1792 Tabor United Church of Christ at 10th and Walnut streets and the 1760 Salem Lutheran Church at Eighth and Willow streets. Both churches are open for tours by appointment.

North of Lebanon off SR 72 at Tunnel Hill Road is Union Canal Tunnel, one of the oldest tunnels in the United States. When it was completed in 1827, the tunneling through 729 feet of rock was considered an engineering marvel. The feat completed the canal between Harrisburg and Reading.

Fairfield Inn and Suites by Marriott Lebanon Near Expo Center