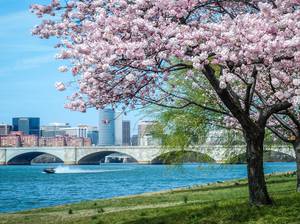 About LeesburgOne of the oldest towns in northern Virginia, Leesburg was an outfitting post during the French and Indian War. In 1758 the House of Burgesses passed a bill authorizing the establishment of a town at that site.

During the War of 1812, when the city of Washington was in flames, 22 wagonloads of U.S. documents, including the Declaration of Independence, the Articles of Confederation, the Constitution, much of George Washington's correspondence, and Congressional and State Department records were brought to Leesburg for safekeeping.

The fourth armed engagement of the Civil War took place northeast of Leesburg at Balls Bluff. On Oct. 21, 1861, Confederate forces inflicted devastating losses upon four Union regiments under the command of Col. Edward D. Baker. Among the injured was a 20-year-old lieutenant from Massachusetts, Oliver Wendell Holmes Jr., who later became chief justice of the U.S. Supreme Court.

The Ball's Bluff National Cemetery is purportedly the smallest in the nation. Surrounding the cemetery is Balls Bluff Battlefield, a regional park with hiking trails and picnicking; phone (703) 737-7800.

Since 1828 a ferry has carried passengers and freight across the quarter-mile-wide Potomac between a point northeast of Leesburg and Whites Ferry, Md. The Gen. Jubal A. Early still crosses daily dawn to dusk.

Things to Do Leesburg Animal Park 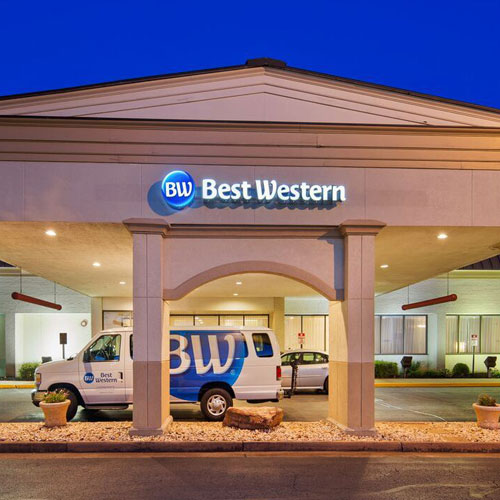 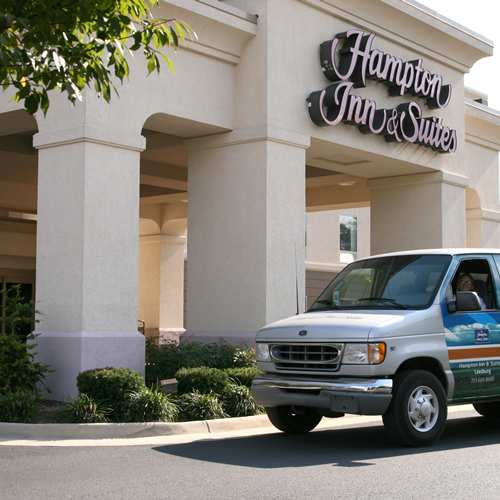 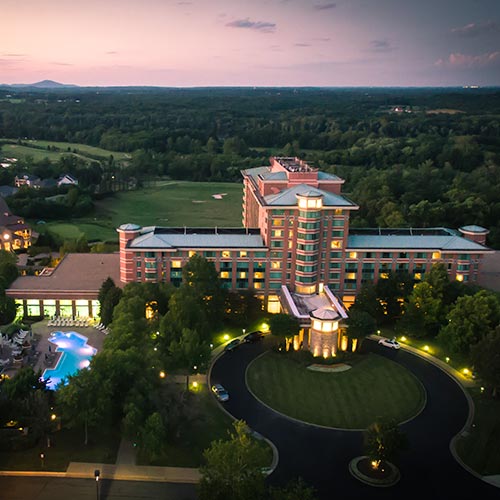