About Lenoir CityLenoir City is named after William Lenoir who participated in the Battle of Kings Mountain, a decisive victory for Colonial troops during the Revolutionary War. Later awarded the rank of general, he also served as speaker of the North Carolina senate and as a member of its state convention, which rejected the United States Constitution in 1788 but then ratified it the following year.

As an award for his military service, Lenoir received from the state of North Carolina a tract of land that is now present-day Lenoir City. In 1810 his son William Ballard Lenoir moved there. The city's name also commemorates the younger Lenoir for his political and commercial contributions to the locale. 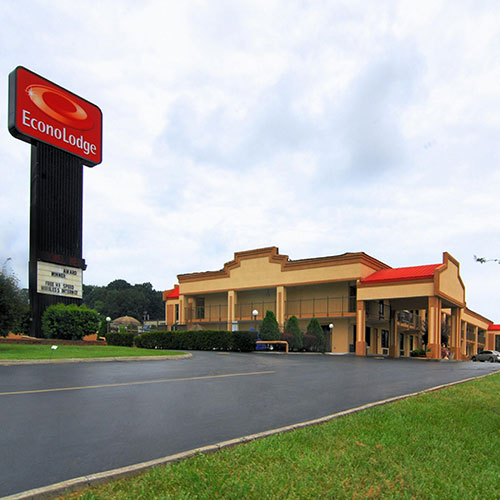