About LewisburgLewisburg's name was changed from Camp Union to honor Gen. Andrew Lewis, who organized the Virginia militia in 1774 for a campaign against the Shawnee. Lewis led his frontiersmen to victory at the Battle of Point Pleasant, said to be the first battle of the American Revolution. Andrew Lewis Park on N. Jefferson Street was the site where the militia assembled for the historic campaign.

The Civil War made yet another battleground out of Lewisburg. On May 23, 1862, the Confederate forces of Henry Heth clashed with the Union troops of George Crook, who later would win renown as the captor of Apache chief Geronimo. Although the Union force was victorious, Lewisburg remained a Confederate outpost for most of the war.

Some of Lewisburg's old buildings still bear scars of the battle, and a cross-shaped mass grave on McElhenny Road holds the remains of 95 unknown Confederate soldiers killed during the Battle of Lewisburg.

Carnegie Hall, 611 Church St., was a 1902 gift from Andrew Carnegie to the Lewisburg Female Institute, later known as Greenbrier College. The building now serves as an arts and education center; phone (304) 645-7917 for information about performances and exhibits.

The Greenbrier River Trail, a 78-mile pathway for hikers and bicyclers, runs along the Greenbrier River from Caldwell to Cass; the entrance to the trail at Caldwell is 3 miles east via US 60. The trail, originally part of the Chesapeake & Ohio rail system, provides access to the river for fishing, canoeing and cross-country skiing.

Self-guiding ToursBooklets outlining tours of the Battle of Lewisburg and the 236-acre historic district, containing more than 60 18th- and 19th-century buildings of historic and architectural interest, such as North House Museum and Old Stone Church, are available at local lodgings and at the visitors center. Brochures containing information about self-guiding tours of the county's covered bridges, scenic overlooks and historic sites also are available at the visitors center.

Things to Do Lost World Caverns 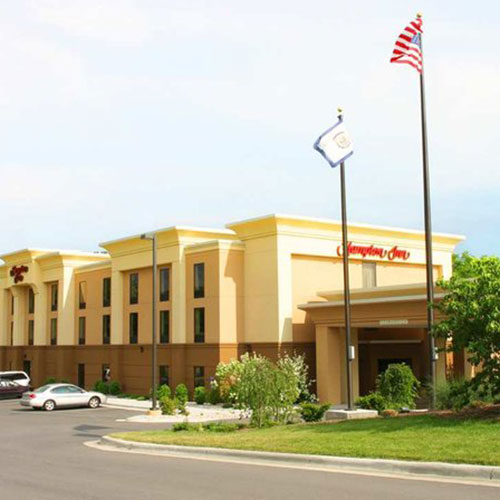 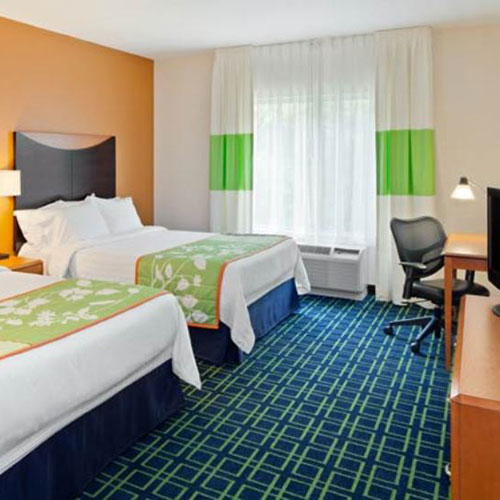 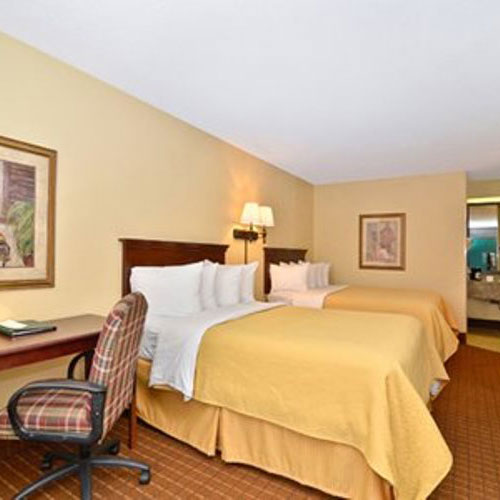