About Little FallsWater has always been a factor in the development of the city of Little Falls. Although in the city's earliest days the falls may have created a navigational problem, they soon became a natural blessing; their presence spurred the onset of settlement in the gorge and became a source of water power. Lock #17, with a drop of 40 feet, is the largest lock on the New York State Canal System. As transportation improved, trade increased, and Little Falls soon became a stopping point between New York City and the western part of the state.

Historic Canal Place is a revitalized industrial area that includes two refurbished 19th-century stone mill buildings set amidst two parks along the Mohawk River. The area includes antique and art galleries as well as other shops and restaurants and a visual and performing arts center. An underground walkway connects Historic Canal Place with Main Street. 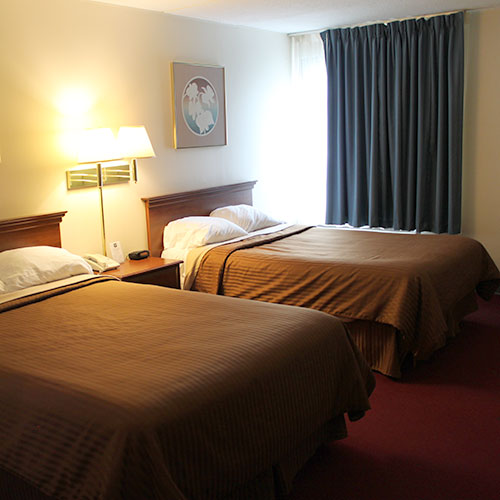