About Little RockSettled in 1814 on a rocky bluff overlooking the Arkansas River, Little Rock became the seat of territorial government in 1821 when its population was less than 20. Except for a period during the Civil War when Federal troops under Gen. Fredrick Steele captured the city, it has remained the capital. It also is the state's largest city.

The oldest section of Little Rock is known as the Quapaw Quarter, a 9-square-mile area encompassing the city's central business district and adjacent residential neighborhoods. It includes many examples of Victorian and antebellum architectural styles. Of particular interest is the 1881 English-Gothic-style Cathedral of St. Andrew on the corner of Sixth and South Louisiana streets, with its stained-glass windows by the New York branch of Mayer of Munich; phone (501) 374-2794 for hours of accessibility.

The Villa Marre at 1321 Scott St. is open for special events. Built in 1881, this combination Second Empire- and Italianate-style house gained fame in the 1980s when television producers and former Arkansas residents Harry Thomason and Linda Bloodworth-Thomason used the house's exterior to portray the Sugarbaker design firm on the CBS television series “Designing Women.”

Riverfront Park is part of the 17-mile-long Arkansas River Trail, and offers walkways, terraces, plazas, recreation space, a 1,200-seat amphitheater, an activity center and a historical pavilion. The “little rock” for which the city was named is marked by a bronze plaque in La Petite Roche Plaza. Murray Lock and Dam and Murray Park are among the other popular riverbank attractions. The Henry Moore bronze sculpture “Knife Edge” graces the corner of South Louisiana Street and Capitol Avenue downtown. The Big Dam Bridge, the longest bridge built specifically for pedestrians and cyclists in the world, connects Little Rock with North Little Rock via some 15 miles of scenic trails.

River Rail Streetcars connect Little Rock and North Little Rock, with numerous stops along the way, including the Historic Arkansas Museum and the Museum of Discovery (see attraction listings).

There are a variety of recreational offerings in the Little Rock area. A notable city event is Riverfest, held Friday through Sunday of Memorial Day weekend. The Quapaw Quarter Spring Tour of Homes takes place Mother's Day weekend. Little Rock's visitor information center is in a historic antebellum building, circa 1842, called the Walters-Curran-Bell home but is commonly known as Curran Hall.

Self-guiding ToursBrochures and a driving tour map of the Quapaw Quarter are available from the visitor information center.

ShoppingPark Plaza Mall, at 6000 W. Markham Street, is anchored by Dillard's. Shackleford Crossing, at I-430 and S. Shackleford Road, is anchored by JCPenney. Pleasant Ridge Town Center, 11525 Cantrell Rd., is home to Belk as well as numerous shops and restaurants. The River Market District, 400 President Clinton Ave., with its Arcade Building at 100 River Market Ave., and The Promenade at Chenal, 17711 Chenal Parkway, offer visitors an array of diverse shops, galleries, eateries and nightlife entertainment venues. A collection of shops, including Williams-Sonoma, Pottery Barn and Ann Taylor Loft, can be found at Midtowne Little Rock at Markham Street and University Avenue. Antique buffs flock to Historic Hillcrest and Pulaski Heights for treasured finds.

Things to Do Arkansas Arts Center 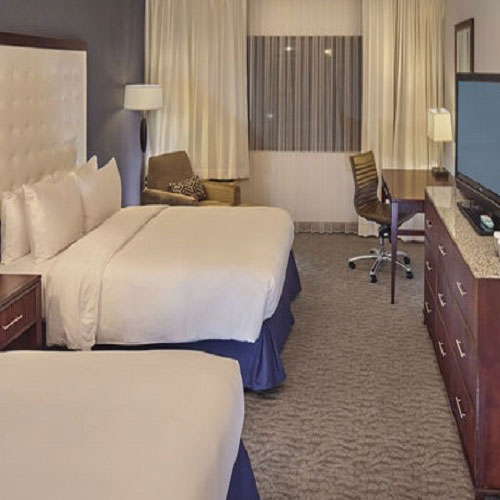 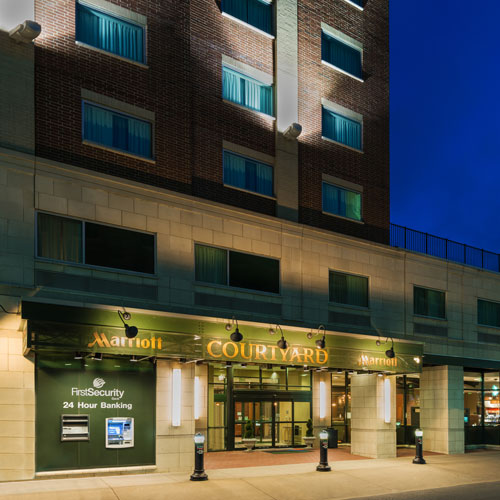 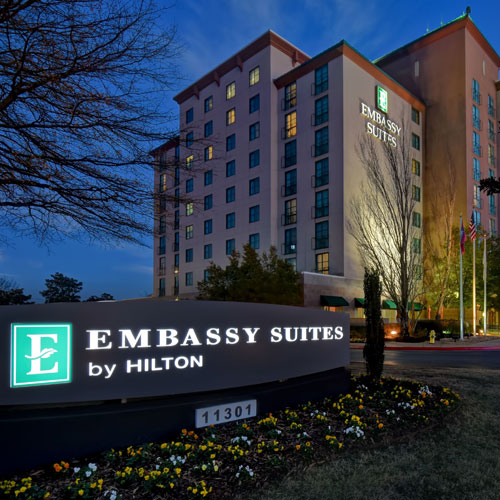