About Lock HavenLock Haven was laid out at the site of Fort Reed, which had once protected frontier settlers from the Native Americans. The 1778 evacuation of the fort during a fierce Native American raid became known as the great runaway. During the 19th century Lock Haven was a major lumber center and an important port on the Pennsylvania Canal.

Things to Do Heisey Museum 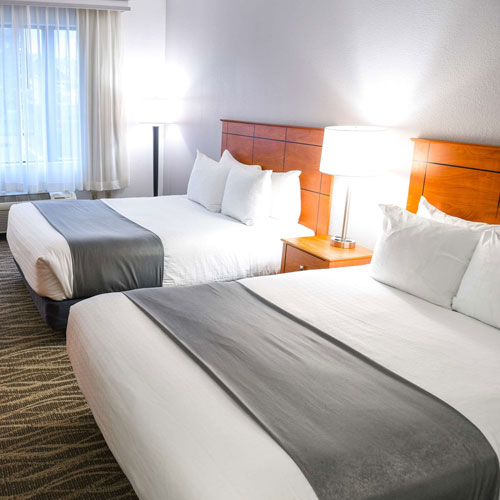 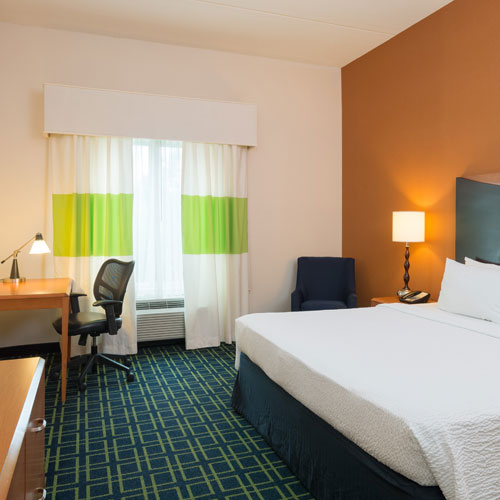