About Long BeachCalifornia's fifth largest city, Long Beach became popular in the late 19th century as a seaside resort. Long Beach Harbor and neighboring Port of Los Angeles together are one of the busiest shipping centers on the Pacific Coast. The area is rich in petroleum resources, both on land and offshore.

Boat cruises to Catalina Island aboard Catalina Express depart from downtown Long Beach (along the waterfront next to the Aquarium of the Pacific); for reservations phone (800) 613-1212. The Long Beach AquaBus ($1 one-way fare) and The AquaLink ($5 one-way fare) provide regularly scheduled service to Long Beach's major attractions such as the Queen Mary and the Aquarium of the Pacific daily from late May to mid-September. Exact fare is required; phone (562) 591-2301.

ShoppingSpecialty shops abound along the waterfront. Shoreline Village, on Shoreline Village Drive at the foot of Pine Street, is a harborside shopping center with specialty stores, restaurants, a restored Looff carousel and occasional live boardwalk entertainment. Free concerts are offered Saturdays and Sundays Memorial Day through Labor Day. The Pike at Rainbow Harbor , on the downtown waterfront between the Long Beach Convention and Entertainment Center and the Aquarium of the Pacific, is a dining and retail complex that also has a movie theater multiplex.

Things to Do Aquarium of the Pacific 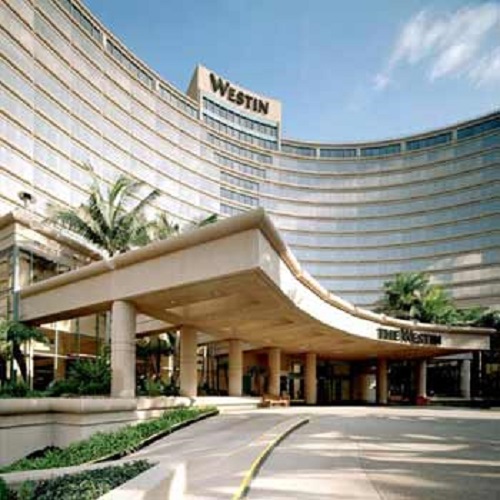 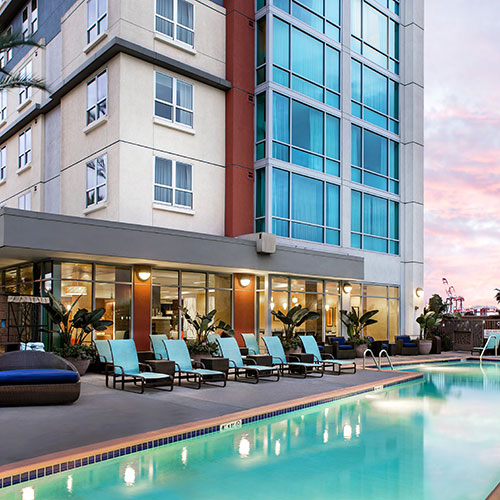 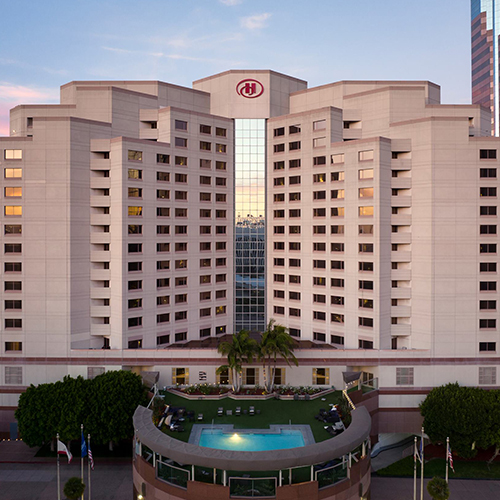 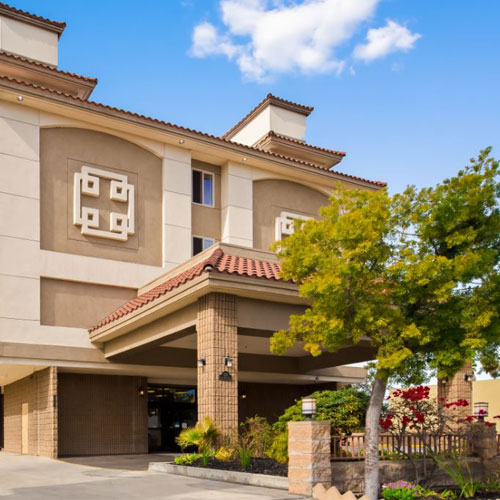