a brief history of l.a

A Brief History of L.A.A place where all your fantasies can come true—where there are no rules, the sun shines all day, and there are nothing but fun things to do? Pinocchio and his pals found Pleasure Island too good to be true. They might have fared better in La La Land or the Circus Without a Tent, a similar place that actually exists—or thinks it does—in the southwest corner of America: Los Angeles.

It's a fantasy destination to be sure, but there's so much more to this sprawling metropolis than its gaudy reputation as the capital of the entertainment industry. Hiding behind the glamorous facade—like the man behind the curtain in “The Wizard of Oz”—is a real city neatly concealed by illusion. Since California became a state in 1850, L.A. has grown like a tumbleweed into a colossus—the nation's second biggest city, with a population of nearly 4 million.

The Tongva Indians were the area's first known inhabitants. In 1769 the peaceful tribe greeted a party of Spanish explorers led by the first governor of California, Gaspar de Portola. Unfortunately, with the arrival of Mission San Gabriel two years later, Tongva culture fell into rapid decline. The mission was the first outpost of a new settlement, and on September 4, 1781 Portola's successor, Felipe de Neve, established El Pueblo de la Reina de Los Angeles (The Town of the Queen of the Angels).

In the early 1800s a band of fur trappers led by Jedediah Smith arrived, signifying the first trickle of another flood: a deluge of Americanos intent on taming the Western frontier. Beset by its own problems, the Mexican government left California to fend for itself, and the United States, espousing a philosophy of Manifest Destiny, declared war on Mexico in 1846.

Mexico ceded all land north of the Rio Grande in 1848, within days of carpenter James W. Marshall's momentous discovery of gold at Sutter's Mill near Sacramento. Two years later Los Angeles was incorporated as an American city and designated the county seat. The first federal census in 1850 tallied the town's population as 1,650.

The abundance of gold, both in the earth and in terms of the climate, spurred the rapid development of Los Angeles. The railroad reached Los Angeles from San Francisco in 1876 and within five years, the population numbered 15,000. The discovery of oil here in the 1890s led to the area becoming one of the world’s biggest oil producers by the 1920s. You may still spot oil rigs extracting black gold in odd, unexpected places around the city—in housing developments, on school campuses, behind shopping centers.

The scenery and climate responsible for attracting the multitudes to Southern California in the late 19th- and early 20th centuries also lured the nascent motion picture industry from its East Coast moorings. Filmmakers found not only an abundance of sunshine at their disposal but also an unparalleled selection of landscapes within a short distance.

In the 1920s real estate was booming, with newcomers arriving at the rate of 350 a day and the city quickly surpassing San Francisco as the state's largest. By the end of World War II, the 'burbs boomed, with an unprecedented demand for housing triggered by military personnel returning home, getting married and starting families. By 1950 the city's population numbered 1.9 million.

Dramatic radio, a hugely popular entertainment medium, migrated from Chicago to Los Angeles after the war. In the 1950s Hollywood beat out New York as the center of TV production as well. The recording industry also chose L.A. as a base for much of its activity, firmly cementing the city's status as the entertainment capital of the planet.

Today, despite decades of earthquakes, racial unrest and the problems associated with rapid growth, the grand dame remains a world-class metropolis, combining glitz and grit to create a unique cosmopolitan flavor. Nearly 50 million visitors a year attest to the notion that anything—and seemingly everything—is possible in the City of the Angels. 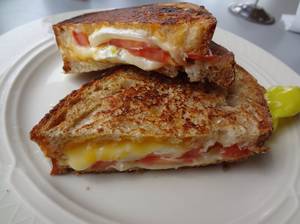 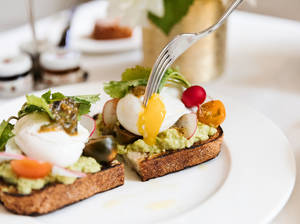 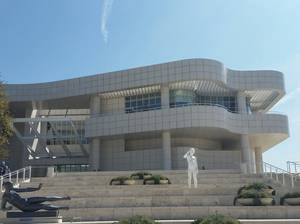 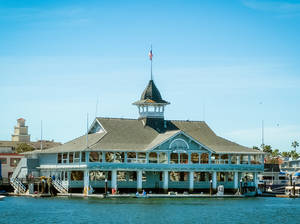 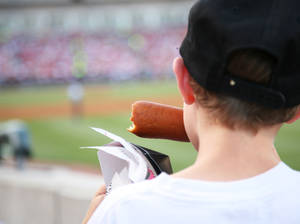 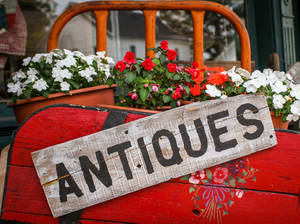 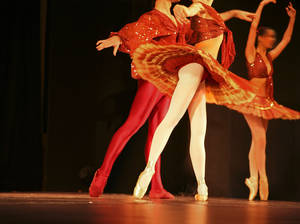 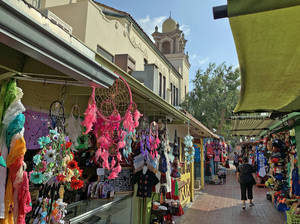 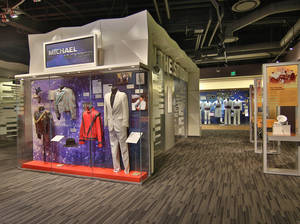 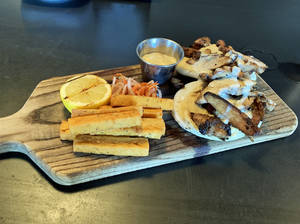 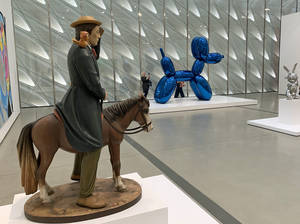 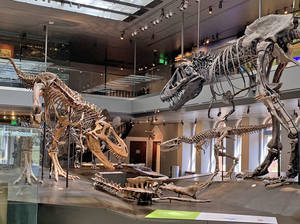 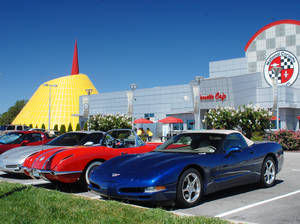 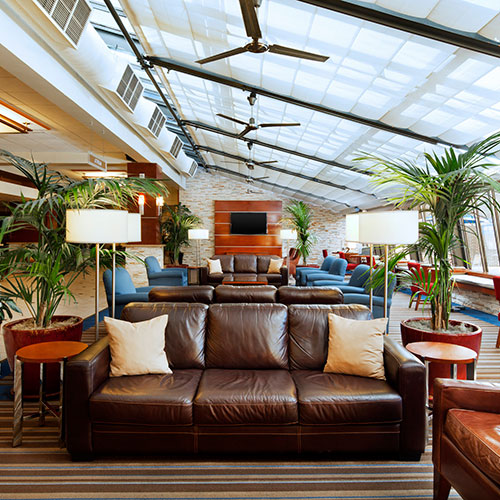 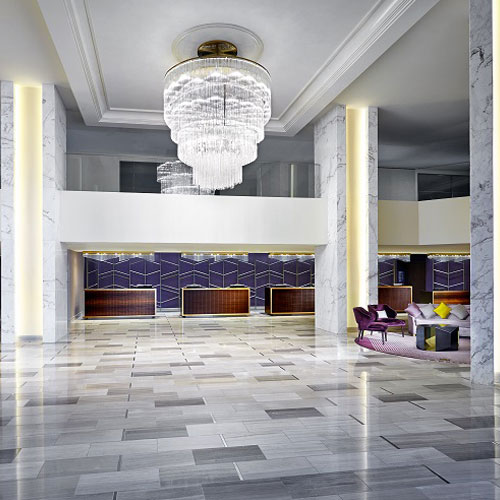