About MaconMacon is near Georgia's geographical center. Laid out in 1823 on the west side of the Ocmulgee River, it is one of the only cities in the Southeast that can trace its origin to a frontier fort. The remains of Fort Hawkins on Emery Highway include a replica of one of the original blockhouses.

At nearby Ocmulgee National Monument, more than 17,000 years of human habitation are celebrated and preserved. Visitors can enter a reconstructed earth lodge to see the original 1,000-year-old clay floor and seating as well as an eagle effigy.

Other city landmarks include Wesleyan College, founded in 1836 and the first college chartered specifically to grant degrees to women. Mercer University, founded in Penfield in 1833, has been in Macon since 1871. A highlight among historic buildings is the 1836 City Hall. Originally built as a fireproof bank, the Classical Revival-style building also served as the temporary state capitol during the last 2 years of the Civil War.

Older residential sections are lined with antebellum mansions spared by Gen. William Tecumseh Sherman on his March to the Sea. Outdoor recreational activities are many at nearby Lake Tobesofkee.

The Allman Brothers Band Museum at the Big House, 2321 Vineville Ave., is a tribute to the local band who are considered the architects of Southern rock music. Highlights in the Grand Tudor-style mansion, once home base for the band, include posters, photographs and memorabilia as well as film footage and audio recordings; phone (478) 741-5551.

The Pan African Festival of Georgia in April celebrates a rich cultural heritage of African art, music and storytelling. Also taking place in April is Fired Works Regional Ceramics Exhibition and Sale , a show spotlighting the work of regional artists that includes a variety of ceramics demonstrations and workshops. Visitors can tour secluded gardens and view private lofts and interiors in the city's historic districts during the Spring Stroll of Macon Houses and Gardens in May.

Self-guiding ToursMaps and brochures describing walking tours are available from the convention and visitors bureau or the welcome center north on I-75; phone (478) 743-3401.

Things to Do The Cannonball House

Museum of Arts and Sciences 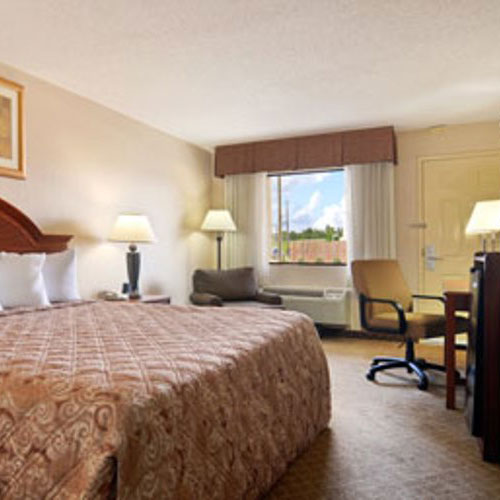 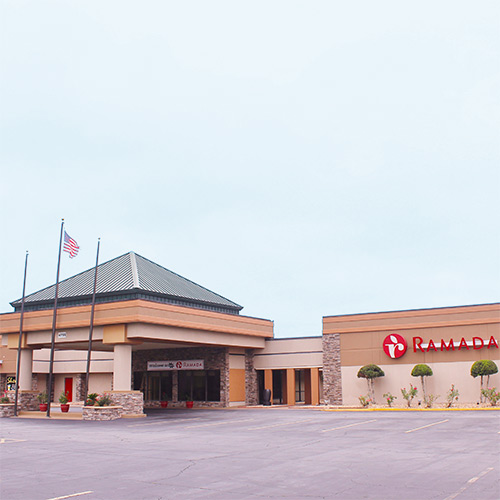 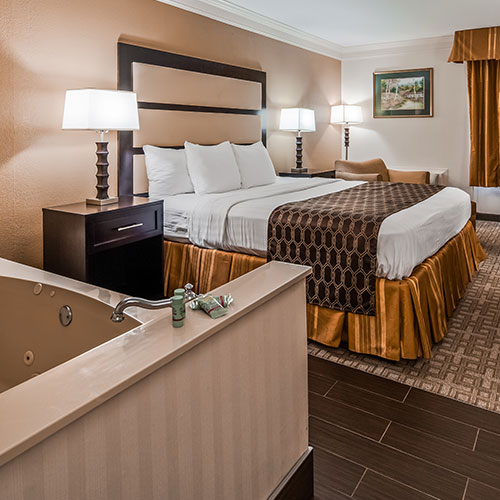