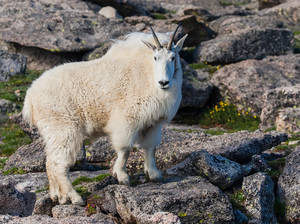 About MadisonMadison existed only as a plan when it was selected as the territorial capital in 1836. By 1838 there was one inn and a general store, and construction had just begun on the capitol. The going was slow, and the legislature, weary of cold, crowded and bedless accommodations, repeatedly threatened to move the capital elsewhere.

With the completion of the statehouse, Wisconsin’s attainment of statehood and the establishment of the University of Wisconsin in 1848, the city began to assume some of its present character. Landscape architect John Nolen unveiled a city plan in 1910 presenting Madison as a model city that would be a place for politics, education and living. Today Madison is a center for business, cultural arts, government and education.

The city center is on an eight-block-wide isthmus between two glacial lakes: Mendota and Monona. By ordinance, the city’s skyline is dominated by the 2,500-ton dome of the state capitol. Capitol Square is connected to the University of Wisconsin-Madison campus by State Street, a tree-lined shopping district with import shops, ethnic restaurants, coffeehouses and galleries.

Much of the city's recreation is available on more than 26,748 acres of lakes within surrounding Dane County. The “Five Lakes of Madison” are Kegonsa, Mendota, Monona, Waubesa and Wingra. Mendota, with 21 miles of shoreline, is the largest. More than 260 city parks and 120 miles of shared-use biking and walking trails are open year-round. Visitors can enjoy a spectacular view of the city from Picnic Point, a narrow spit jutting into Lake Mendota.

Overture Center for the Arts

The University of Wisconsin-Madison 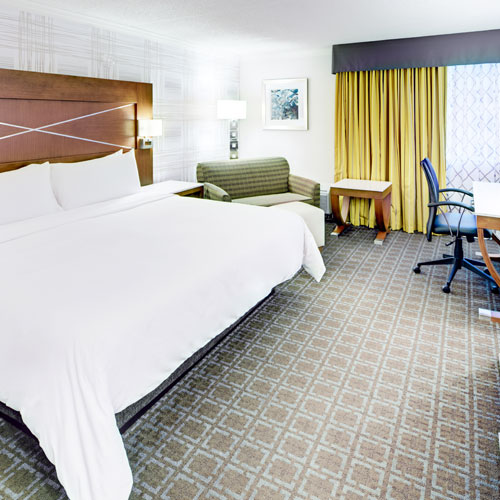 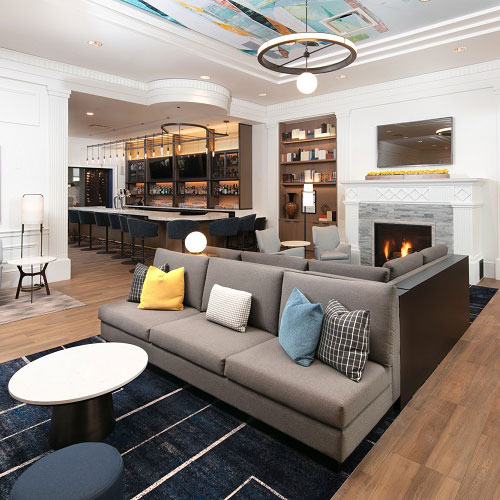 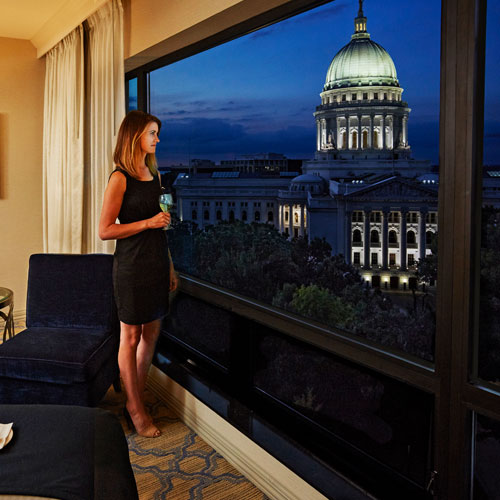 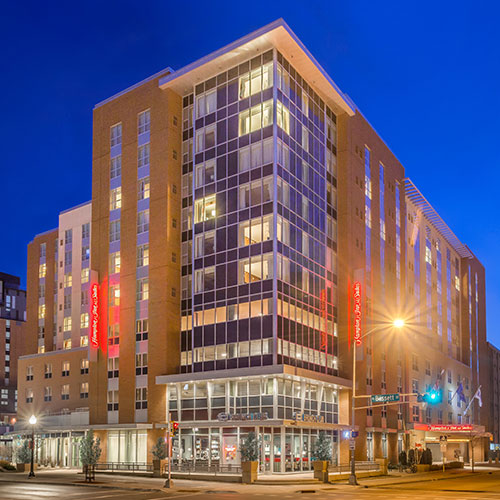