About MalvernJust southwest of Valley Forge is the borough of Malvern—now a small town marked by a red brick train station taking commuters to Philadelphia via SEPTA. But in September 1777, it was the site of the Battle of Paoli, during the American Revolution. (The town of Paoli itself is just to the east.) There were few actual casualties, but the brutal tactics by the British during the surprise attack on Washington’s Army led to the most common nickname of the battle: The Paoli Massacre. Today the 40-acre Paoli Battlefield Historical Park is the site of celebrations throughout the year, including what is said to be the oldest Memorial Day parade in the country. 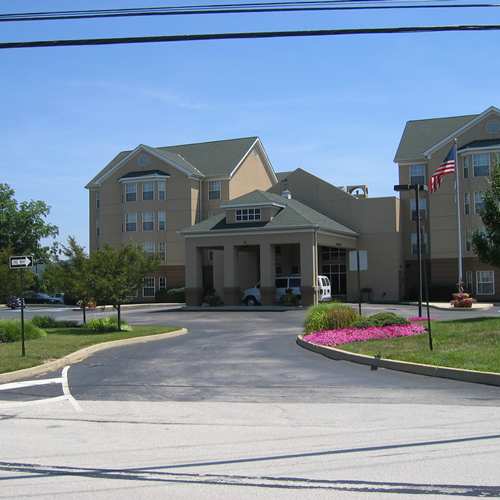 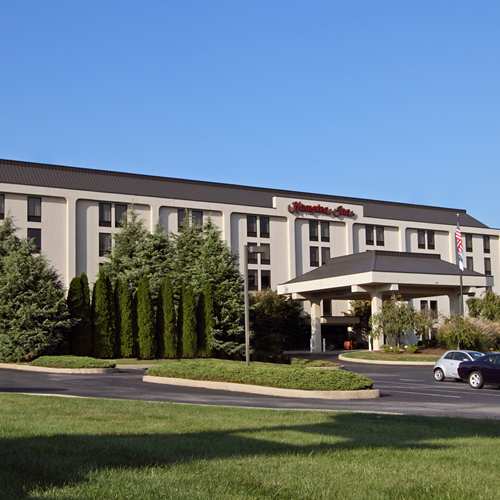