About Marco IslandAt the northern tip of the Ten Thousand Islands and 18 miles south of Naples, Marco Island serves as a large playground for sun seekers and outdoor sports fans.

Although the island is lined with contemporary high-rise hotels and resorts, most of the attention is focused on its beautiful beaches and the Gulf of Mexico. Crescent Beach spans the entire 3.5-mile length of the island along its western coastline and is covered with velvety sand the color of alabaster. Hotel guests can rent jet skis, sailboats, kayaks and equipment for parasailing and windsurfing along most of Crescent Beach, which is fronted by hotels and condominiums.

Tigertail Beach, a 1-mile section of Crescent Beach at the island's northern tip, is accessible to all visitors. There's no danger of boredom here; you can rent all sorts of beach gear, including lounge chairs, umbrellas, kayaks and a 7-foot-long watercraft called a Sea Squirt, which shoots 20-foot-tall sprays of water. There also are showers, a playground and a beachside café in case you're hungry for a juicy burger or a veggie wrap. The beaches also are known as a shell-gatherer's paradise; scan the sands for such varieties as sand dollars, scallop shells and whelks.

Marco Island also is home to more than 100 miles of waterways, luring boaters and fishermen; the island has several marinas from which to launch your craft or a rental, including Rose Marina; phone (239) 394-2502. From late December to late April (also Tues.-Wed., early July to mid-Aug.), Key West Express, 951 Bald Eagle Dr., offers a ferry service to Key West for a fee (weather permitting); phone (888) 539-2628 to confirm schedule.

Long before Marco Island became a resort area, it was home for hundreds of years to the Calusa Indians, a fierce tribe whose main food source came from the surrounding waters. As a result, the Calusas left behind many shell mounds as well as other artifacts. The most well-known is the 6-inch-tall Key Marco Cat; carved from buttonwood, it has a mixture of human and panther features and may have been used for religious practices. The figure now is housed in the Smithsonian National Museum of Natural History in Washington, D.C. The Marco Island Historical Museum, displays a replica of the Marco Cat.

Things to Do Marco Island Center for the Arts 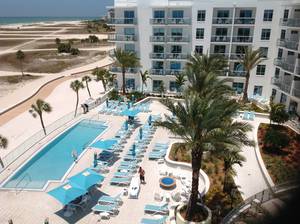 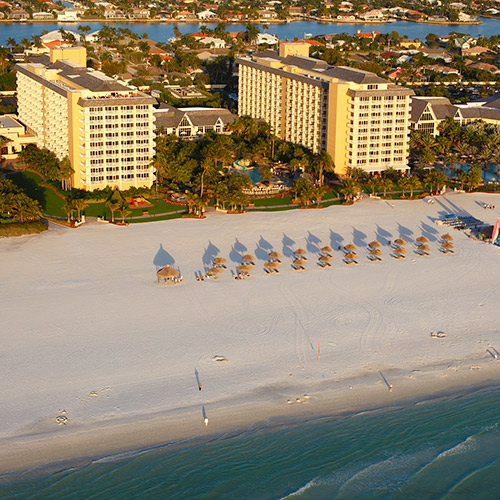 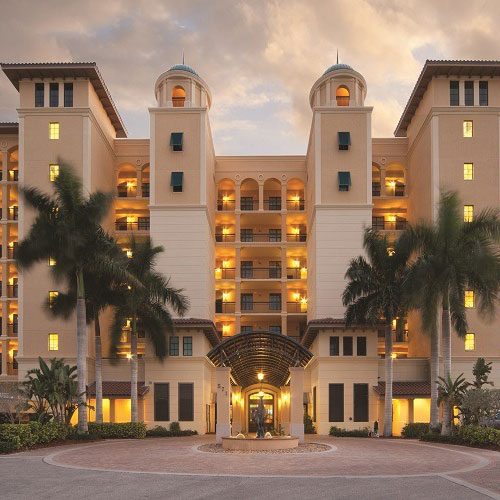 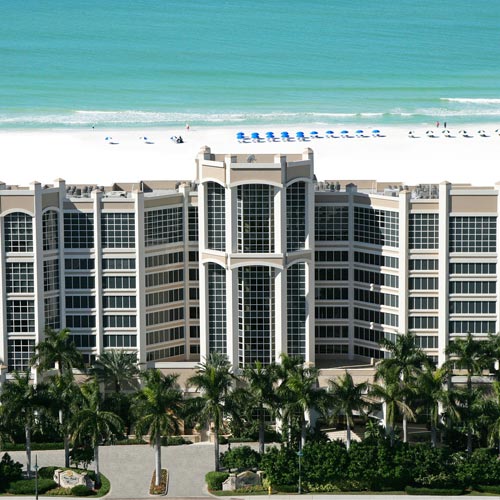