About MarionIn 1821 the combination of a steady diet of salt pork and a lack of water caused Jacob Foos to dig into a few feet of moist dirt. Discovering an abundant spring, he named the site Jacob's Well, and the area grew to become the county seat. The town was renamed in honor of Revolutionary War general Francis Marion, the “Swamp Fox.”

Marion's economy, once based on the manufacture of the steam shovel and road roller, now depends on such agricultural goods as dairy products and popping corn. The Marion Popcorn Festival, held the first weekend after Labor Day, celebrates the area's beloved snack.

Architect John Eberson's Marion Palace Theatre, 276 W. Center St., opened in 1928 and remains a focal point of the city. This atmospheric theater features seats and a stage curtain in vibrant reds, and the rest of the interior—complete with a night sky overhead—looks like a European courtyard. The event schedule consists of local theater and touring productions along with movies and musical acts. Guided theater tours are available by appointment; phone (740) 383-2101. 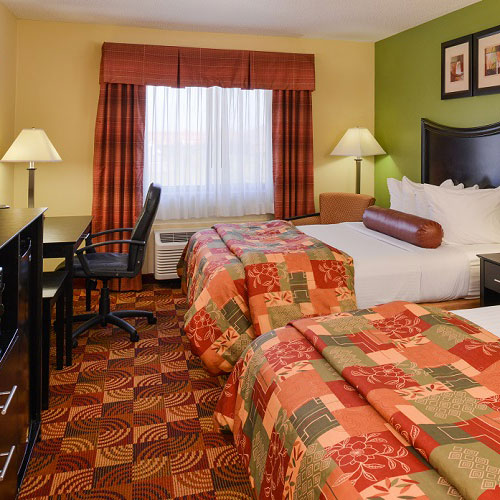