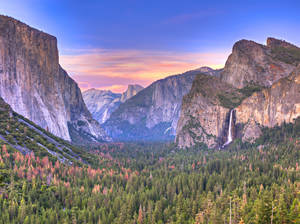 About MariposaAn old mining town, Mariposa is at the southern end of the Mother Lode country, a gold-mining district that once covered the lower western edge of the Sierra Nevada from Sierra City in the north to Mariposa in the south. SR 49 now traverses this region.

Originally called Logtown, Mariposa was renamed after the Spanish word for butterfly. Gold mining has long been supplanted by tourism; nearby Yosemite Valley attracts hordes of visitors each year, especially during the summer.

Things to Do California State Mining and Mineral Museum 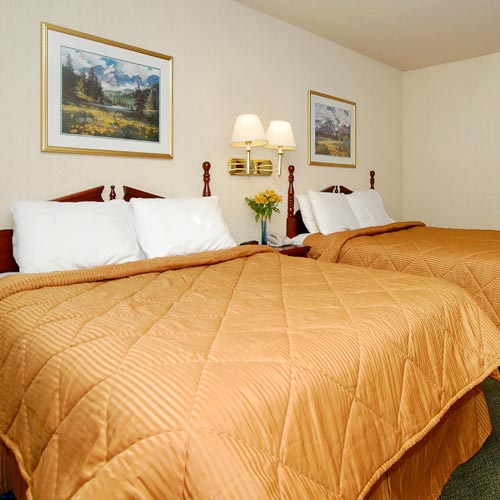