About MarshallIn 1846 near the site of Triangle Park, an event occurred that bore nationwide import. Adam Crosswhite, a Marshall resident, was seized by agents of the Kentucky slaveholder from whom he had escaped 2 years earlier. The townsfolk sprang to his defense, sending the slave hunters home without him and providing the Crosswhite family with passage to freedom in Canada.

Sued by the former slave owner, the Marshall abolitionists lost. The Crosswhite case was instrumental in the creation of the 1850 Fugitive Slave Act, which in turn contributed to tensions that led to the Civil War.

A historic houses tour held the first weekend after Labor Day focuses on one of Marshall's hallmarks: an unusual number of excellent, well-preserved examples of Greek and Gothic revival, Italianate and Queen Anne architecture. Their survival resulted in part from the dashing of two 19th-century dreams: Marshall failed to become the capital, and the railroad boom collapsed. Foresight has since supplanted chance, and the structures are carefully protected.

Self-guiding ToursA map detailing a tour of Marshall is available at local shops and inns, the chamber of commerce and the Honolulu House Museum (107 N. Kalamazoo Ave.).

Things to Do Honolulu House Museum 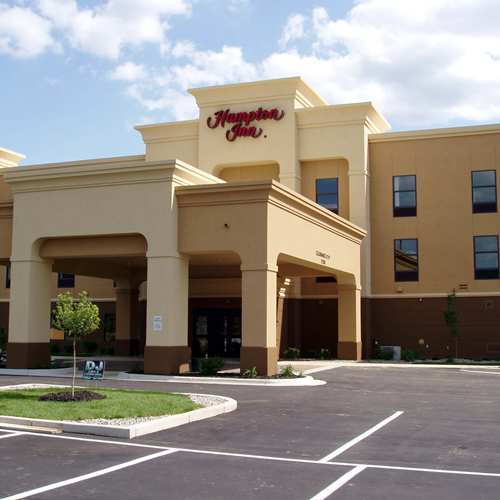