About Martha's VineyardIn a word, Martha's Vineyard is private. You won't catch the island's year-round residents selling pics of their high-profile seasonal neighbors—everyone from vacationing politicians to Hollywood starlets—to TMZ. This enchanting wooded island, which is 100 square miles dotted by tasteful but pricey seaside homes and guard-gated compounds, lies just south of Cape Cod and has long been a summer playground for the rich and famous. Bygone public figures like Walter Cronkite and John F. Kennedy Jr. found the seclusion of the island appealing, as did John Belushi, who loved the Vineyard so much his family chose Chilmark's Abel's Hill Cemetery as his final resting place. The trend continues today with celebs like Meg Ryan and Dan Aykroyd and top-ranking movers and shakers Hillary Clinton and President Barack Obama.

Each of the six small villages on Martha's Vineyard has its own personality, but, overall, the island vibe is quaint and low-key. Like Nantucket, the island was an early refuge and supply point for the coastal ship traffic that regularly rounded Cape Cod. During the 18th and 19th centuries, Vineyard Haven blossomed as a port, and Edgartown, the island's oldest European settlement, became an important whaling center. Such historic sights as the Old Whaling Church in Edgartown, Mayhew Chapel and the Indian Burial Ground between West Tisbury and Vineyard Haven, and the Carpenter Gothic cottages of Oak Bluffs are part of the island's charm.

Vineyard Haven and Edgartown remain the main commercial centers. In the summer, Oak Bluffs' shopping and dining district bustles with activity; it's one of the best places to go for shops and restaurants. The island's fishing heritage continues in Menemsha, a village in the town of Chilmark, near the multicolored clay cliffs of Aquinnah.

Of course, beaches are the island's most obvious assets, providing opportunities for such recreational activities as windsurfing and kayaking, especially if you're looking for adventurous things to do. Four large harbors provide anchorage and departure points for sailing and charter fishing. Bicycling is the most common mode of transportation during the summer, with paved and off-road paths crisscrossing the island. Located at the center of Martha's Vineyard in West Tisbury, the Manuel F. Correllus State Forest attracts mountain bikers with 14 miles of trails.

If exploring the Vineyard on two wheels isn't your idea of fun, the Vineyard Transit Authority (VTA) runs a public bus service daily year-round with extended routes from mid-May to mid-October. Bus stops are in town centers and near ferry terminals. Martha's Vineyard Sightseeing also provides 2.5-hour bus tours of the island; phone (508) 627-8687.

The Steamship Authority, (508) 477-8600 or (508) 693-9130, runs a year-round car and passenger ferry daily from Woods Hole on Cape Cod to Vineyard Haven; reservations are required for vehicles. A seasonal, passenger-only service is available from Falmouth, Hyannis and New Bedford as well as from Quonset Point in North Kingstown, R.I. Departing daily late May to late September, the Vineyard Fast Ferry runs between Quonset Point and Oak Bluffs on Martha's Vineyard; for information or reservations phone (401) 295-4040. 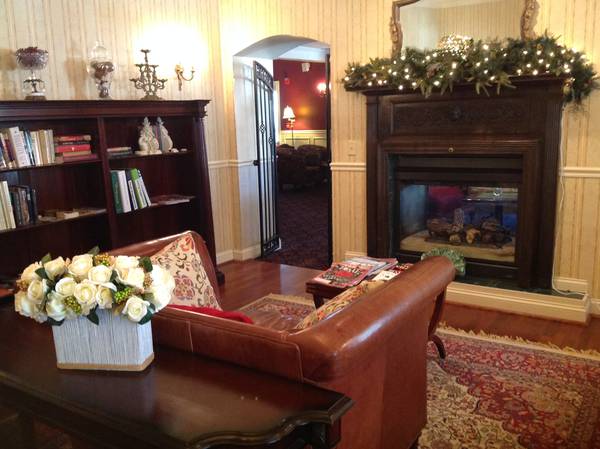 Inspector Picks: 11 Festive Places to Stay in New England During the Holidays 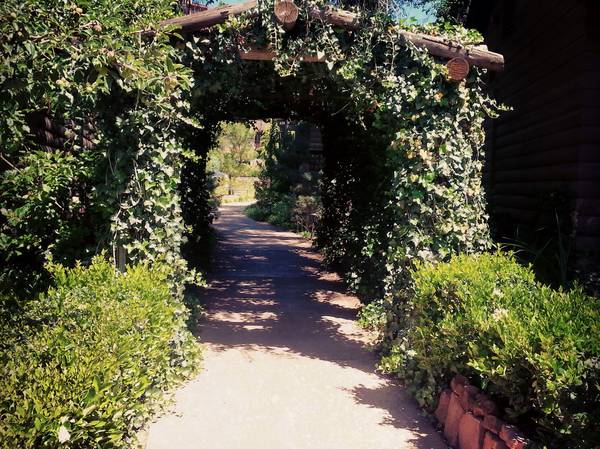 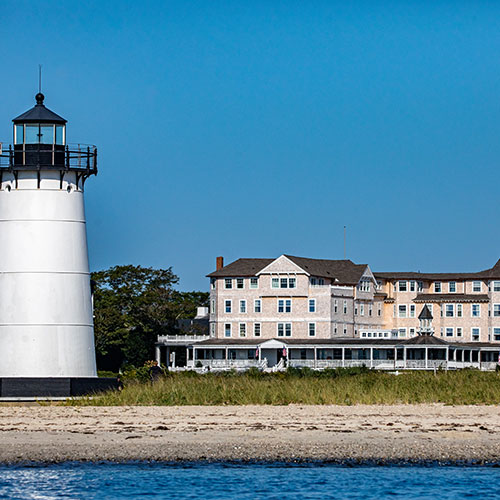