About MaumeeDuring the late 18th century much of Ohio's Native American population was concentrated along the Maumee River, a vital link to the British army post in Detroit, Mich. Repeated Native American raids delayed settlement of the area until 1794, when American forces led by Gen. Anthony Wayne won the decisive Battle of Fallen Timbers.

The War of 1812 permanently secured the area for the United States, and Maumee was founded in 1817 by William Oliver, a former scout and officer at nearby Fort Meigs. A blockhouse and stockade of the fort can be seen from the old canal towpath. By the mid-1800s the Miami and Erie Canal had made Maumee a center of trade and commerce. The locks that connected the Maumee River and the canal can be seen in Side Cut Metropark; (419) 407-9700. 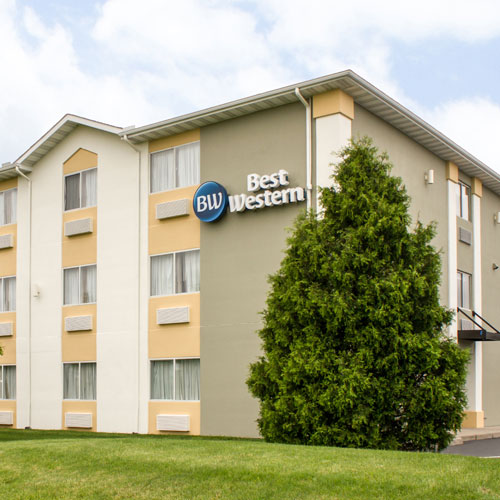 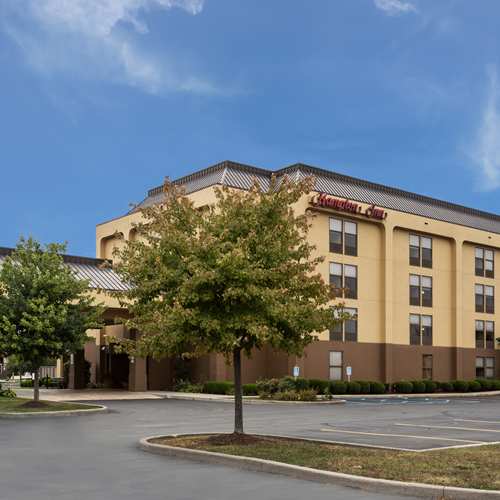