About MaysvilleMaysville, first known as Limestone, is on the south bank of the Ohio River; the city was renamed and incorporated in 1792. The influence of the river trade during the 1800s is evident in Maysville's architecture—the iron grillwork of the row houses along Third Street is reminiscent of New Orleans. In front of the old county courthouse is Old Tip, a cannon used in the Battle of Tippecanoe during the War of 1812.

The history of Maysville is depicted through a series of murals painted on the city's floodwall. Beginning near Limestone Landing with an illustration of a 17th-century Native American hunting party, the murals progress to show visits by the Marquis de Lafayette and Henry Clay, the Underground Railroad, mid-19th- and early 20th-century street scenes and the grandstand at an annual fair. A 2007 addition pays homage to actress and singer Rosemary Clooney, born in Maysville in 1928.

Self-guiding ToursBrochures outlining a walking tour are available from the visitors bureau. 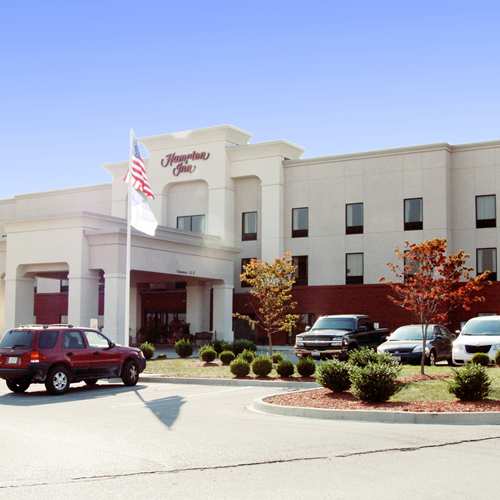